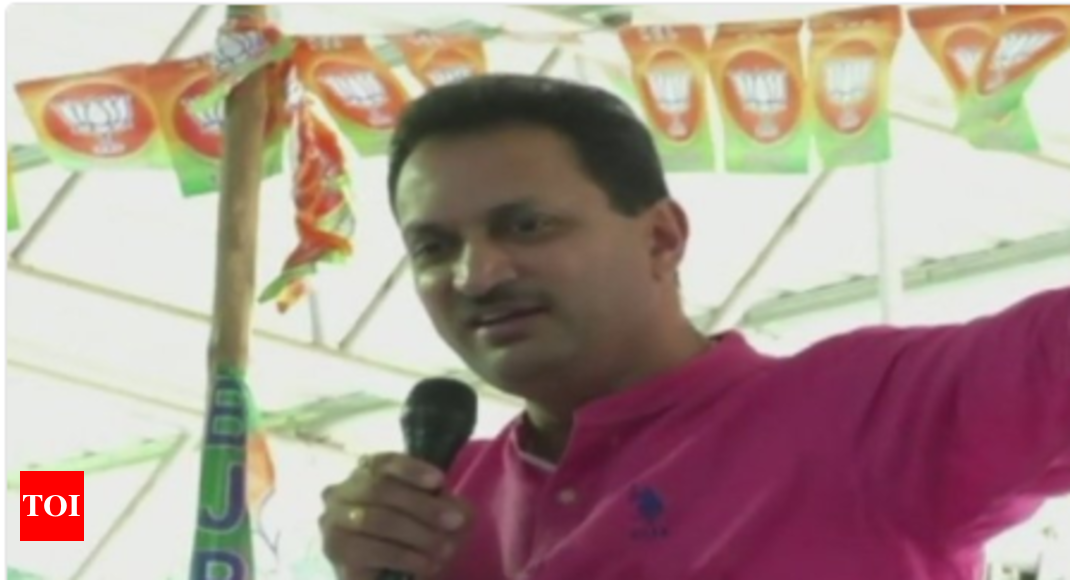 Hegde followed suit at an event yesterday, albeit with different animals.

“On one side crows, monkeys, foxes and others have come together, On the other side we have a tiger. In 2019, choose to elect the tiger,” he said, referring to the opposition having come together in Karnataka and urging the public to vote for “tiger” Modi in the 2019 Lok Sabha elections.

Hegde, who’s stirred controversy with his comments before, yesterday went on to talk, inexplicably, of chairs made of gold and silver.

“We are sitting on plastic chairs isn’t it?” he mock-asked the audience, and then answered himself.

“This is due to Congress rule, had we ruled for 70 years, you would have been sitting on silver chairs,” said Hegde.

Last December, Hegde made no friends when he said that those who are secular and who don’t believe in religion and caste, have no self-identity or parentage.

Also in December, Hegde said that he respects the Constitution but “it will be changed in the days to come”.

Opposition parties called for him to be sacked for his remarks on the Constitution.

“Opposition parties are of the opinion that any minister who does not believe in the Constitution should have no place in the council of ministers. It is for the prime minister to take a call on him,” said a Congress spokesman.