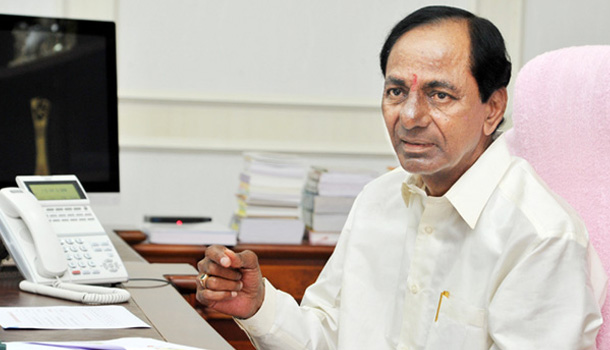 Hyderabad: Chief Minister K. Chandrasekhar Rao on Friday ruled out giving the Rythu Bandhu sop of Rs 4,000 per acre per season to tenant farmers. Giving the sop directly to tenant farmers may give them ownership rights, he contended.

“We will give the sop only to land owners. It’s up to the discretion of the land owner, whether to give the same to the tenant farmer, if he himself is not doing agriculture. If we give the sop to tenant farmers directly, it may give them ownership rights and may lead to legal problems,” Mr Rao said while addressing a public meeting in Gadwal after laying the foundation stone for the Gattu lift irrigation project.

It is for this reason that the government had removed the ‘enjoyers’ column in the pattadar passbooks. “Only the name of the landowner is being printed,” he said.

Elaborating on his stand, Mr Rao said, “People give their houses on rent to others in Jubilee Hills, Banjara Hills or any other place. Do they agree to enter the name of the tenants in their property registration documents un-der the ‘enjoyers’ column? Why should only farmers be forced to do so?”

Mr Chandrasekhar Rao sought re-election of the TRS government in the upcoming Assembly elections to carry forward the welfare and development agenda that he initiated since 2014.