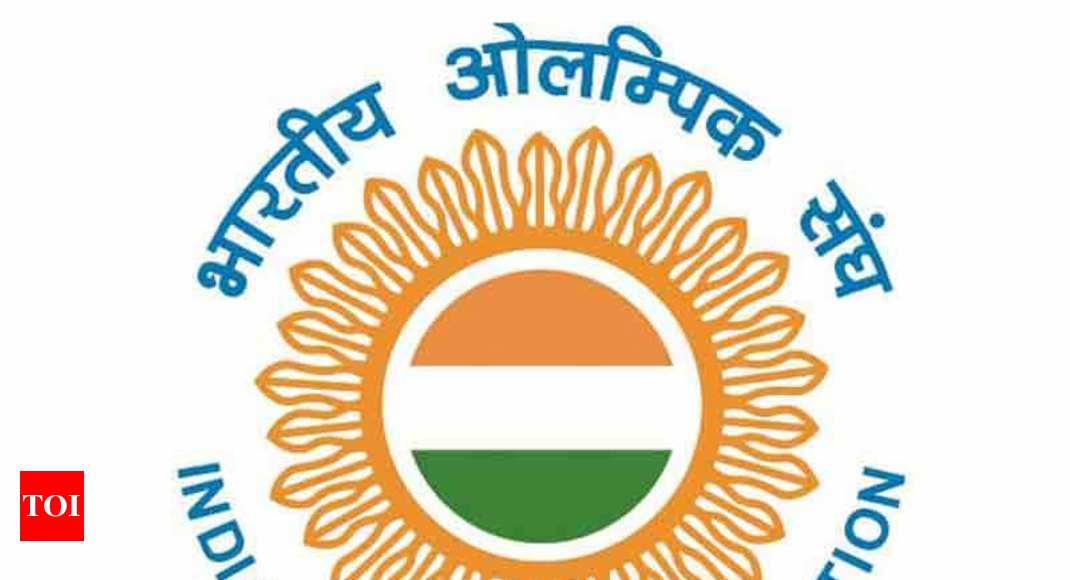 BENGALURU: Even as the Indian Olympic Association (IOA) president Narinder Batra announced on Thursday that there was no place for “also rans” in the Indian contingent for the Asian Games, it appears that the IOA has flouted its own rules to accommodate few teams which wouldn’t have otherwise made the cut announced recently.

While the IOA strictly applied the rules to kill the hopes of the Indian footballers, who had crashed out in the first round in 2014 Asiad, the preparation committee was convinced by the claims put forward by sepak takraw and the women’s handball and volleyball teams and included them in the squad.

However, a look into the performance of these teams at the last Asiad in Incheon tells a different story. The sepak takraw team fared miserably in both the men’s and women’s section, finishing last in the preliminary round.

The women’s handball team finished eighth among nine teams with ending ahead of Maldives after losing all first-round matches. Similar is the case of women’s volleyball team which also finished eighth but again the only team behind India was Maldives. Together, these three squads add a total of 54 players to the contingent.

In the wake of selection controversies, the working of IOA’s preparation committee also comes into focus. While the 41-member jumbo committee, including two government officials, has representation from most of the sports including lawn bowls and karate, there is not a single member from the All India Football Federation (AIFF). “There are lot of members but when the first meeting was held, only 4-5 turned up,” sources in IOA told TOI. “The committee can make recommendations but the final decisions are made by the bosses – Batra, Lalit Bhanot (preparation panel chief) and Rajeev Mehta (IOA secretary),” they added.

Though calls to IOA secretary Mehta were not answered, sources said sepak takraw got the nod as they came up impressive performances at the Asian Championships.