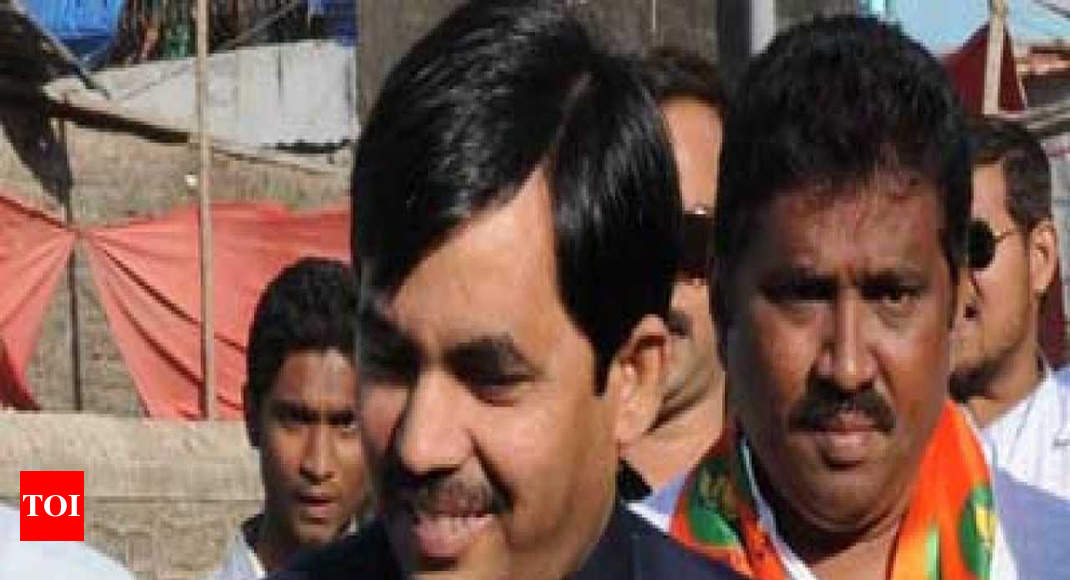 PATNA: Senior BJP leader and former union minister Syed Shahnawaz Hussain on Friday dismissed any “rift” within NDA in Bihar and said the talks on seat sharing among partners would be held at an “appropriate time”.

Hussain, who is BJP national spokesperson, asserted that there was unity in the coalition and they would fight upcoming Lok Sabha polls together to make Narendra Modi Prime Minister again.

“BJP and JD(U) are united and will remain so. There should not be an iota of doubt about it in anyone’s mind. We (NDA partners BJP, JD(U), LJP, RLSP) will fight together the Lok Sabha polls in 2019 to install Narendra Modi jee as the Prime Minister again,” Hussain told PTI.

Hussain said “the process of talks on the issue of seat sharing has not started yet at any level. The talks would be held at an appropriate time in this regard.”

Hussain was union minister in the NDA government of A B Vajpayee. He lost Parliamentary poll in 2014 from Bhagalpur.

Asked about recent utterances by some JD (U) leaders that their party will contest the largest number of seats, some other asserting that JD (U) would contest 25 seats in Bihar while a state BJP leader claimed the party would field candidates on all 22 seats it had registered a victory in 2014, Hussain without going into details said these issues would be decided by final authority of both parties.

Asserting that there was no dispute as who is “big or younger brother” within the Bihar NDA, the BJP spokesman said “Nitish Kumar is our big brother in Bihar while Narendra Modi is his big brother at the Centre. We care for each other in the NDA with equal respect and honour is attached to each partners in the alliance.”

Notably, JD(U) national general secretary RCP Singh, a close confidant of Nitish Kumar, on Wednesday had also dismissed the contention of the party spokespersons’s statement that it was the “big brother” in the NDA in Bihar, saying in a democracy, all were equals.

Hussain said that Congress and RJD were trying to create confusion in the minds of people on the issue of seat distribution within NDA but people would not buy their arguments.

Comparing the present NDA with the one in 2014, he said “only one difference has taken place since then as Andhra Pradesh CM Chandrababu Naidu has left the coalition whereas Nitish Kumar joined which has “strengthened the NDA in Bihar.”

Regarding opposition camp, he said except Congress, all parties are regional whose influences were limited in their respective states.