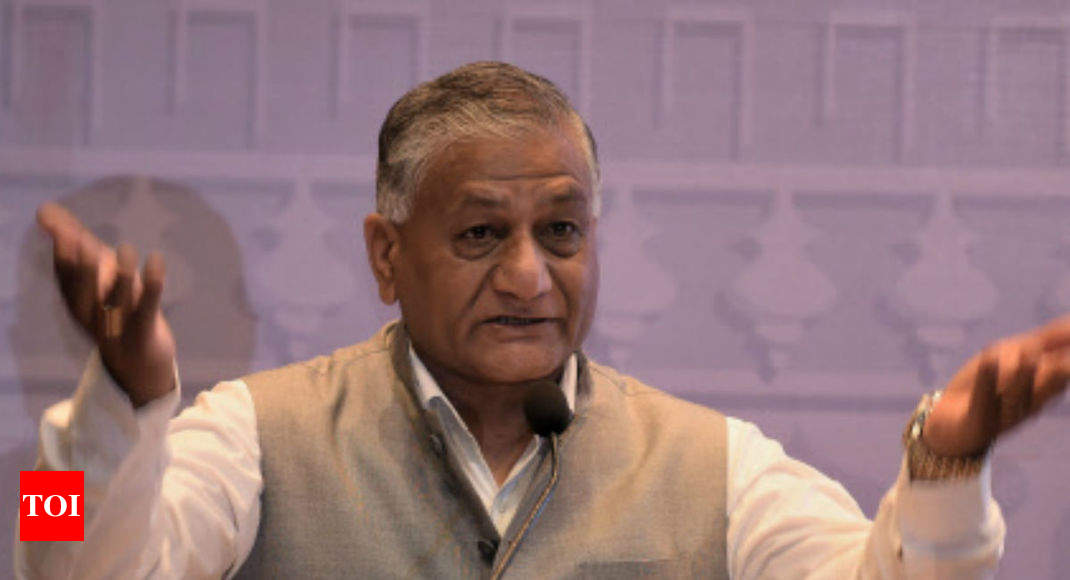 NEW DELHI: There have been no new developments at the site of the face-off with China in Doklam and its vicinity, and status quo prevails in the area, minister of state for external affairs ministry V K Singh said on Thursday.

In August last year, India and China decided to end their 73-day standoff between their troops at Doklam. The standoff had strained ties considerably between the two countries.

“Since the disengagement of Indian and Chinese border personnel in the Doklam area on August 28, 2017, there have been no new developments at the faceoff site and its vicinity. The status quo prevails in this area,” Singh said in a written reply to a question in Rajya Sabha on whether China has constructed new roads in the southern part of the Doklam Plateau.

“In our high-level exchanges with China, the government has consistently maintained that peace and tranquillity in the India-China border areas is an important pre-requisite for the smooth development of bilateral relations,” Singh said.

The government keeps a constant watch on all developments having a bearing on India’s security and takes all necessary measures to safeguard it, he said.

To another question, Singh said that India is of the firm view that as two large countries having wider regional and global interests, India and China must pursue their relationships with other countries in a manner that does not become a source of concern for each other, and is based on mutual respect and sensitivity to each other’s concerns and aspirations.

Responding to a question on US sanctions on Iran, he said India’s bilateral relations with Iran stand on their own and were not influenced by India’s relations with any third country.