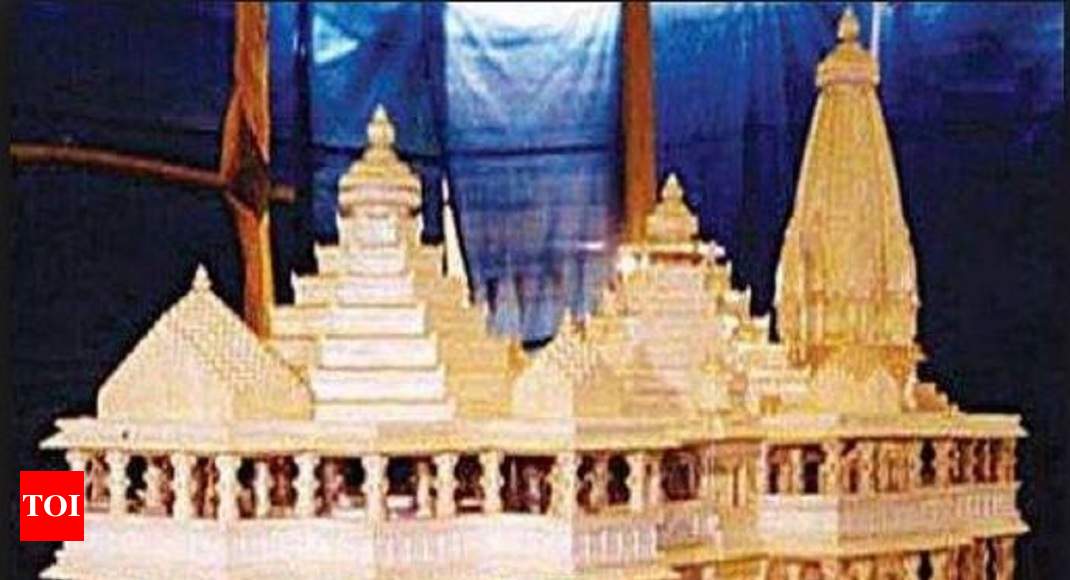 The deputy CM explained that every great personality irrespective of his lineage must be respected.

“To honour Maharaja Suheldeva we could construct a huge statue of him in Bahraich. Similarly, we could name roads after Karpoori Thakur, former Bihar chief minister. I have no hesitation in saying that in the future we will name roads after Manyavar Kanshiram,” Maurya, who also holds the Public Works Department (PWD) portfolio, told PTI in an interview here.

Maurya said signage with names of great persons send a high-minded message to the people.

Maurya said criminals in Uttar Pradesh must expect harsh punishments as it would deter others from such activities. “We do not believe Uttar Pradesh is 100 per cent crime-free. However, crime cases are being solved now. No criminal can be saved.”

He accused the previous state governments of SP and BSP of weakening the law and order mechanism in the state in the last 15 years.

“We want to assure the common people that the UP government is always vigilant and standing by them,” Maurya said.

Speaking on Kumbh arrangements, he said preparations are going on in full swing and a grand festival awaits the tourists.

“Allahabad will be renamed as Prayagraj. I hope that before the Kumbh begins Allahabad is renamed Teerthraj Prayag,” Maurya said.

Maurya was optimistic on the prospects in the agriculture sector. Very soon we will convene a meeting of sugar mill owners, he said, adding the government will use technology and tell the farmers what they should produce.