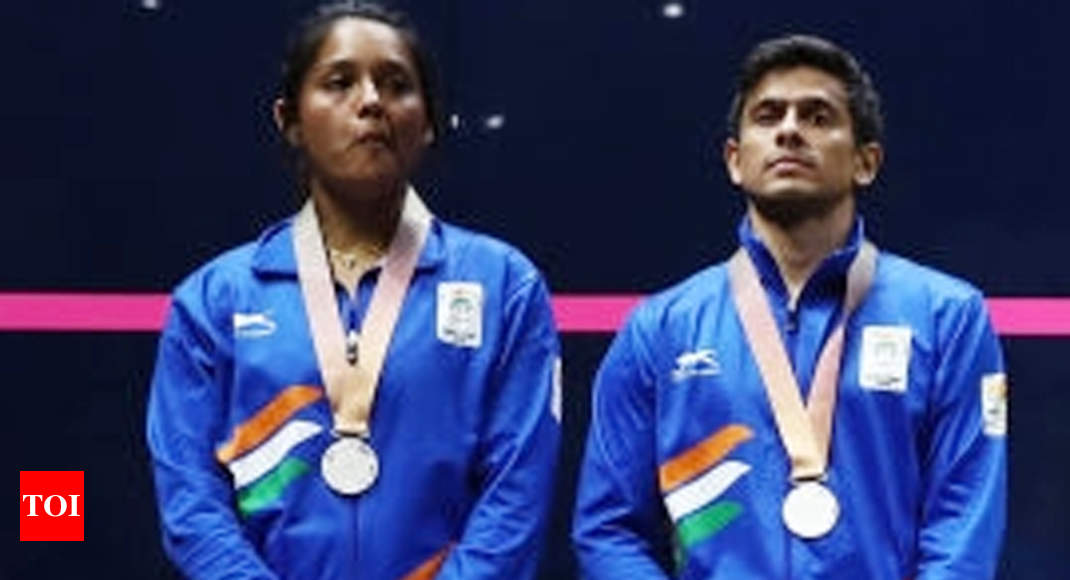 CHENNAI: The Squash Rackets Federation of India (SRFI) hit out at Dipika Pallikal, one of the country’s top players, for voicing concerns over the lack of a qualified foreign coach.

From Pallikal to Saurav Ghoshal, the country’s top players have lamented the absence of a foreign coach since the acrimonious exit of Achraf El Karargui days before the Commonwealth Games in March.

Now, they are heading to heading to the Asian Games in Indonesia, without a foreign coach by their side.

“It is unfortunate that at a time when the focus had to be on the Asian Games with just days remaining, an effort is being made to disrupt the mindset of all concerned with the preparations for the Games,” the SRFI said here.

Dipika had claimed that the exit of Egyptian coach Karargui was a blow to the players and that she did not consider national coach Cyrus Poncha and Bhuvaneshwari Kumari as coaches.

A federation spokesman, referring to the departure of Karargui, said he had left due to personal reasons and one of which was the intense squabbling between the two leading women Indian players.

In fact, Karargui had decided to train only Dipika and refused to travel with the other player for any tournament thereafter, the SRFI press release said.

“To claim now that his absence had affected the preparations is at best an attempt by Dipika to vent her own frustration at the federation for not accepting her request to attest/ratify A Parthiban as her coach to enable the latter to draw the financial benefits which come under the awards scheme,” it said.

It had come to the federation’s knowledge that she had nominated A Parthiban as her coach while approaching the Sports Development Authority of Tamil Nadu (that did not require attestation of the federation) and this helped Parthiban receive Rs 9 lakh, thanks to the two silver medals that Dipika had won in the Commonwealth Games in Gold Coast, the SRFI said.

However, the federation has clarified that her training for the doubles competition was entirely at the Indian Squash Academy (under Poncha).

Also, Parthiban is not a coach at the ISA academy. The federation did not accept her request to ratify him as a coach to help her present his case to the Union Sports Ministry for drawing similar benefits from the centre, it said in the release.

The federation said right from 2002, Poncha and Bhuvaneswari Kumari, 16-time national champion and a coach, had been travelling for key international events with the players and providing them inputs.

“The federation regrets this unseemly attitude by Ms. Dipika Pallikal Karthik when the need of the hour is for them to join together and work for bringing more laurels to the country,” the release said.