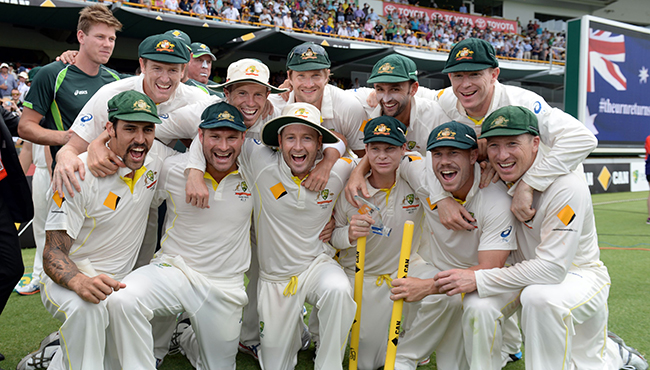 The International Cricket Council (ICC) said on Thursday that it had found no evidence of match fixing in the third Ashes test between Australia and England last year. An investigation was launched following allegations in The Sun newspaper that underground bookmakers from India had offered to sell undercover reporters information about spot-fixing ahead of the game in Perth.

Spot-fixing occurs when corrupt players agree to manipulate part of a match by, for example, bowling a wide on a particular delivery or ensuring a particular run rate.

“We have carried out an extensive global investigation with anti-corruption colleagues from Member countries based on the allegations in The Sun and the material they shared with us,” said Alex Marshall, general manager of the ICC’s anti-corruption unit in a statement on Thursday.

“I am satisfied that there is no evidence to suggest any match has been corrupted by the individuals in the investigation nor is there any indication that any international players, administrators or coaches have been in contact with the alleged fixers.”