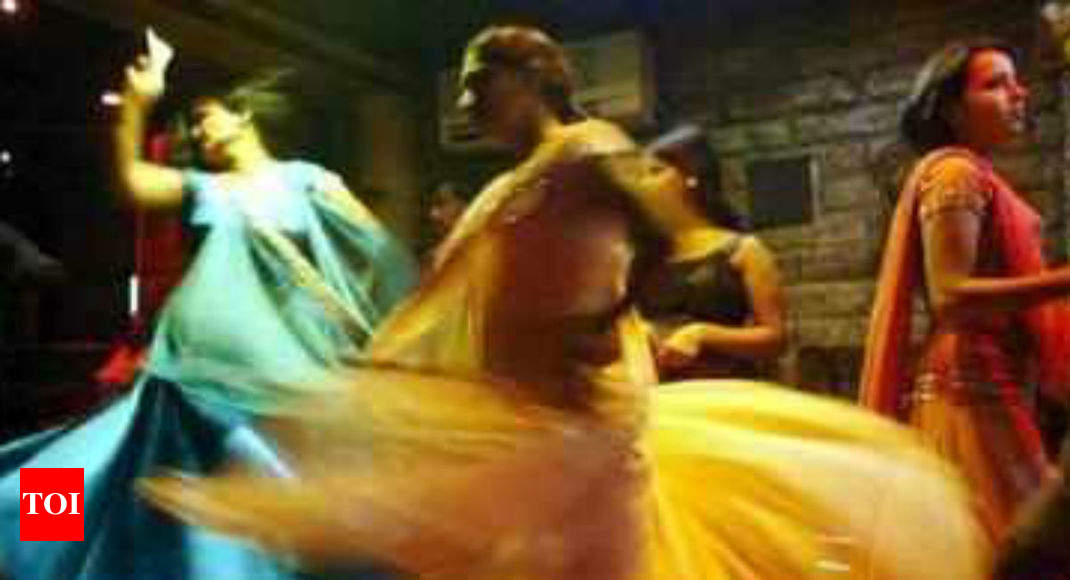 NEW DELHI: Noting that not even one dance bar was allowed to operate in Mumbai on the pretext of controlling obscenity, the Supreme Court on Thursday said there was “total moral policing” in Maharashtra and questioned the state government for presuming that all performances by bar girls were obscene.

A bench of Justices A K Sikri and Ashok Bhushan said the concept and perception of obscenity had changed with time and referred to how filmmakers earlier desisted from showing lovemaking and kissing scenes on screen and shots of birds and flowers were used to convey the message. It said the state had a right to regulate dance bars but if authorities acted with the mindset that dance performances were obscene, then no bar would be allowed to operate.

The bench said it would have been reasonable had the state granted approval for some bars but it was not the case and not a single dance bar had been given permission. “So, you have rejected all applications of dance bars for licence. So, it is total moral policing going on in the state. Under the pretext of obscene dance, you are not giving licence to anyone,” the bench said.

Justifying the stringent conditions to get dance bar licence which included ban on serving liquor and installing CCTV cameras, senior advocate Shekhar Naphade and Maharashtra’s standing counsel Nishant Katneshwarkar said the law was framed to prevent obscenity. They added that no family with traditional values would allow their members to visit such places.

The court was hearing a plea of dance bar owners challenging the validity of Maharashtra Prohibition of Obscene Dance in Hotels, Restaurants and Bar Rooms and Protection of Dignity of Women Act, 2016, which set stringent conditions for the business.

As per the new law, liquor would not be served in the area where bar girls danced. The bars would be allowed to operate only between 6.30 pm and 11.30 pm. Senior advocate Jayant Bhushan and Nikhil Nayyar, appearing for the bar owners, said the restrictions were imposed to prevent them from carrying out their business.

They said the new rules violated the SC judgement which held that it was a fundamental right of bar owners and bar girls to operate and work in such establishments. In its affidavit, the state government said dance bars were being used to run prostitution rackets in many cases and it was duty bound to stop such activities.