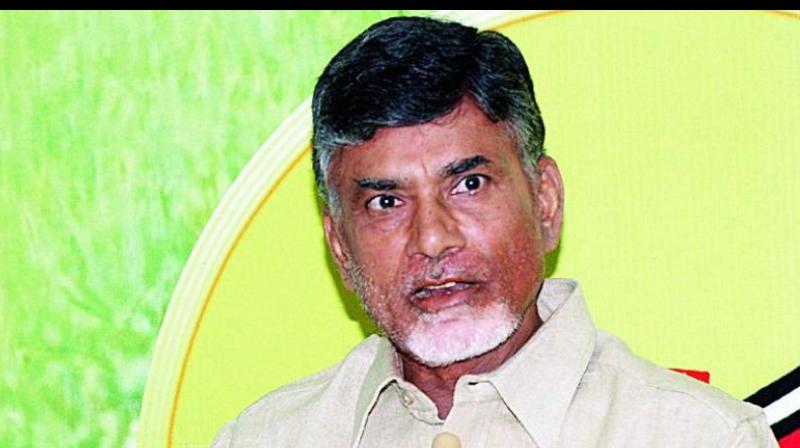 VIJAYAWADA: The Centre on Wednesday denied extending any financial assistance to the development of Dholera in Gujarat as claimed by Telugu Desam president and AP Chief Minister N. Chandrababu Naidu on Tuesday.

Dr Jitendra Singh, the minister of state at the Prime Minister’s Office, clarified that the Centre had not extended any financial assistance so far to Dholera. During an interaction with select media persons here on Wednesday, Dr Singh said that no such deliberation was made so far.

Dr Singh was in Amaravati as part of a programme to disseminate information on the achievements of the NDA government at the Centre in the last four years.

Mr Singh asked as to what prompted Mr Naidu to suddenly recognise that injustice was done to Andhra Pradesh, after travelling with the NDA for three years and nine months. He said some vested interests had prompted the TD to quit the NDA.

Asked why the Centre did not consider the sentiments of the people of the state regarding Special Category Status (SCS) which was raised by BJP leaders Arun Jaitley and Venkaiah Naidu while in the Opposition, Mr Singh said the Modi government was with the people of AP.

He objected to Mr Naidu for making an issue over the allocation funds for the Sardar Vallabhbhai Patel statue in Gujarat. Mr Naidu had said that more funds were given for the works for the statue than to Amaravati.