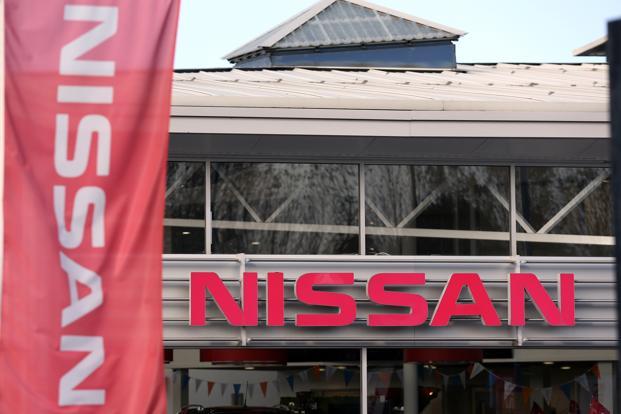 New Delhi: Japanese auto major Nissan Motor Co. on Friday said that it is establishing its first global centre for digital operations in India and will hire around 500 people for the same by the end of this fiscal.

The Nissan Digital Hub, to be set up in Kerala, will be followed by a number of software and information technology development centres in Asia, Europe and North America, the company said. The Kerala centre will focus on building new-age digital capability to enhance user experiences, product development capabilities, security and connectivity in line with the advent of autonomous, connected and electric vehicle technologies.

“We are building our team up for this new-age digital capability. We thought that India would be a great market for us from a technology and talent perspective,” Nissan Motor Corporation Chief Information Officer Tony Thomas told PTI.

He said developing such new-age capability has been necessitated by the transformation happening in the automotive industry across the globe with respect to manufacturing, automation, engineering design and how cars are sold. It has become even more important with the advent of autonomous and connected cars along with emergence of electric vehicle technology, he added.

Commenting on the role of the new centre, for which the company has signed a memorandum of understanding (MoU) with Kerala government, Thomas said,”This is for the global market. The talent that we are building here will be serving all over the globe for Nissan”.

The centre, which will be initially located at Technopark—owned by the state government in Thiruvananthapuram before moving to a permanent location in the city, will focus on two key aspects, he said. “The first is to take the current IT capability that we have and evolve it to the next generation,” Thomas added.

It will focus on digitisation of Nissan’s current manufacturing and engineering capabilities and enhancing customer experience to take it to the next level. The second part, he said, would be on development of security and data analysis to cater to the needs of modern cars, which have become “computer on wheels”. “Connected, electric and autonomous cars, a lot of technologies go into these cars. (There is a) need for security and analysis of data…We will be focusing on building some of those capabilities here to serve our company,” Thomas said.

When asked how big the centre would be in terms of manpower, he said,”Our assumption is that we will have about 500-odd employees here driving outcomes for Nissan across the globe”. The centre will start with around 20-odd people.

“We have almost 100 offers ready to go as soon as we finalise with the government. Before the end of the fiscal we will hit 500 or more,” he said. Thomas said Nissan will also work with its partners to build an ecosystem for future technology at the centre.

“We will be building it up. From thereon, based on our performance we will build up and the number (head count) will grow up,” he added.

Nissan chairman (Africa, Middle East and India region) Peyman Kargar said, “The creation of Nissan’s first global Digital Hub in India reflects our commitment to this growing market and our belief in investing in India for the long term”.

Harnessing the skills and talents of the workforce in India is another way that Nissan is working to capture the full potential of the region, Kargar added.

Nissan, along with its alliance partner Renault, has a manufacturing facility near Chennai with a potential annual capacity of 4.8 lakh vehicles. The alliance also has a global R&D centre in Chennai, employing 7,000 engineers engaged on several projects, including vehicle and technology development.