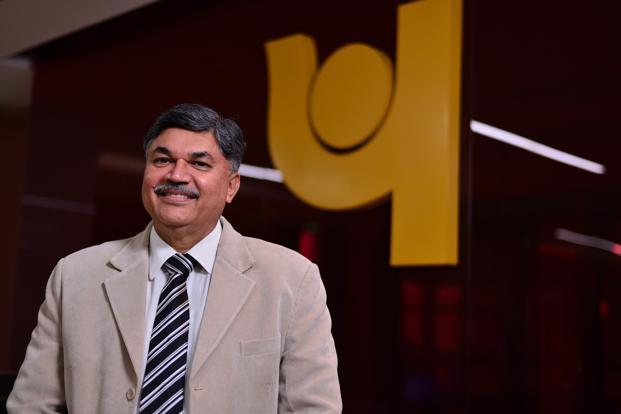 New Delhi: Punjab National Bank (PNB) managing director Sunil Mehta has said there are “positive developments” in favour of the lender pertaining to bankruptcy case filed in the US by Nirav Modi’s firm Firestar Diamond Inc.

Firestar Diamond is a group company of billionaire diamantaire Nirav Modi, who is accused of defrauding PNB of about Rs14,000 crore, the biggest ever baking fraud of the country. Soon after the multi-crore fraud was unearthed by the bank, the US-based Firestar Diamond Inc filed for bankruptcy under Chaper 11 in the New York Southern Bankruptcy Court in the last week of February.

Subsequently, the bank approached the court to make it one of the party as it was of the view that the group used a part of the fraud money to run the Firestar Diamond Inc. “With regard to our plea in the bankruptcy proceedings in the US, there are positive developments. Our bank has become a party to the case and our submission in the case related to bankruptcy proceedings of Firestar Diamond Inc is being looked at. Our voice is being heard,” he told PTI.

Citing it as one of the major positive developments, Mehta said the US court has made it very clear that money will not be distributed among creditors of Firestar Diamond Inc till money trail is clearly established. “This gives us hope that if we are able to establish that the fraud money was used to run the operation of Firestar Diamond Inc, then the bank will be able to get something out of the insolvency proceedings,” he said.

Prodded further, Mehta said, “Since the matter is subjudice so it would be difficult to say anything beyond this.” Modi and his uncle Mehul Choksi, in connivance with certain bank officials, allegedly cheated PNB of about Rs 14,000 crore through issuance of fraudulent Letters of Undertaking (LoUs). A Mumbai branch of PNB had fraudulently issued LoUs for the group of companies belonging to Nirav Modi since March 2011.

The remaining amount will be covered in the three quarters of the current fiscal year. PNB paid Rs6,586.11 crore to other banks to discharge its liabilities towards Letters of Undertakings (LoUs) and Foreign Letters of Credit (FLCs) issued fraudulently and in unauthorised manner to certain overseas branches of Indian banks through the misuse of SWIFT system of the bank, which was then not integrated with CBS (Core Banking Solution).