NIO seeks to raise $1.8 billion in biggest US listing by China automaker | BUSINESS
Categorized as
85
Related 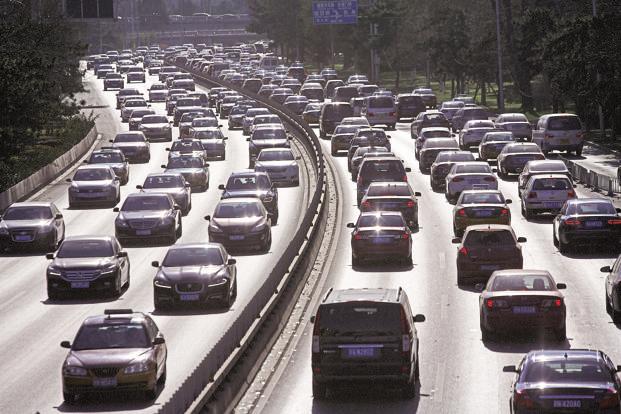 Hong Kong/Shanghai: Chinese electric vehicle start-up NIO on Monday filed for a $1.8 billion initial public offering of its American depositary shares, the biggest US listing by a Chinese automaker. The company, backed by Chinese tech heavyweight Tencent Holdings Ltd, applied for a float of up to $1.8 billion, according to its filing with the Securities and Exchange Commission.

It plans to go public on the New York Stock Exchange under the symbol “NIO”.

The float comes as the firm, founded by Chinese entrepreneur William Li in 2014, and other Chinese EV makers seek fresh capital to develop new products and finance investments in areas including autonomous driving and battery technologies.

NIO, formerly known as NextEV, is one of several largely Chinese-funded EV start-ups betting on the benefits of local production to compete with firms such as Tesla Inc. Its other backers include investment firms Hillhouse Capital Group, Sequoia Capital and a private equity fund established by Baidu .

Other Chinese car and electric vehicle makers that are listed in the United States include Great Wall Motor Co Ltd, which has a over-the-counter listing, and Kandi Technologies Group.

NIO incurred a net loss of $502.6 million in the first six months of 2018, its statement said, on $6.95 million in revenues. In June, it began customer deliveries of its ES8 pure-electric, seven-seat sport-utility vehicle, which the company sees as a rival to Tesla’s Model X. It also plans to launch a second, lower-priced electric sport-utility vehicle, the ES6, by the end of this year.

NIO said it had delivered 481 ES8s as of the end of July and had unfulfilled reservations for another 17,000, of which 4,989 were ordered with non-refundable deposits.

NIO mainly plans to use the proceeds to be raised for research and development of products and technology, marketing and developing manufacturing facilities.