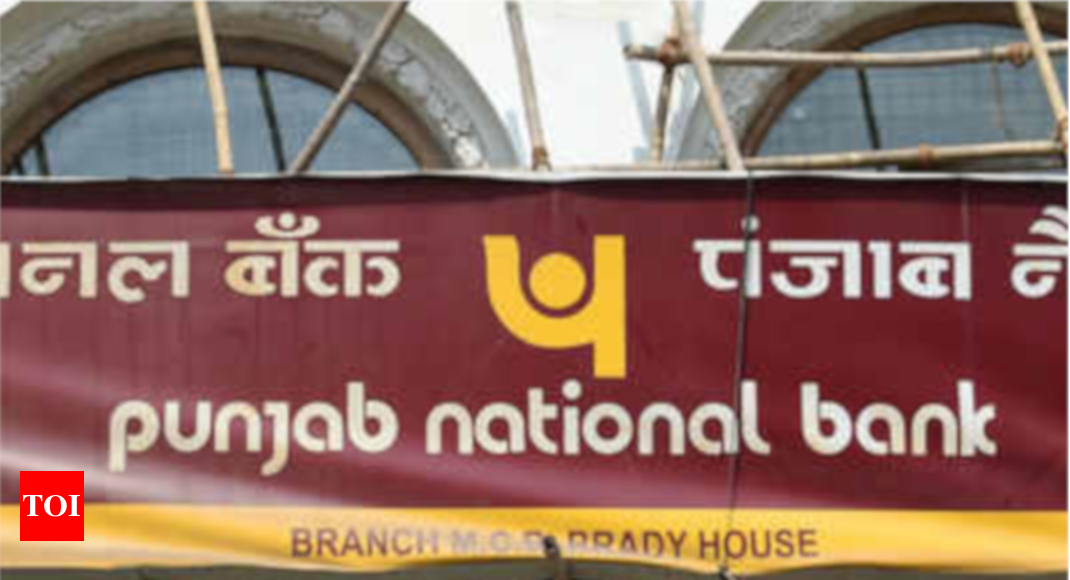 NEW DELHI: Hit by the Nirav Modi-Mehul Choksi fraud, Punjab National Bank (PNB) has decided to restructure its lending operations and has designated 60 systemically important branches to undertake lending of over Rs 50 crore. The move is meant to ensure better checks over large accounts, apart from offering better services to clients.
“The bank is in the process of shifting most of the large accounts to systemically important branches. Apart from these, most of the bigger accounts will be operated from branches designated as large corporate branches (LCBs), while regular branches will concentrate on regular savings accounts and CASA (current account & savings bank account deposits),” the country’s second-largest public sector lender said.

PNB has been engaged in a major revamp after a Rs 14,000-crore fraud came to light at the start of the year, involving diamond merchants Modi and Choksi. The changes form part of the recommendations by the bank’s independent thinktank named ‘Mission Parivartan’ that has pushed for centralisation of critical functions.

As part of Mission Parivartan, the bank will establish centralised loan processing centres across the country in a phased manner for processing of loans above Rs 50 lakh. This is similar to the practice that has been followed in several banks for the last few years.

Currently, the bank has one central loan processing centre at its Connaught Place branch in the capital that enables qualitative credit assessment, segregates pre- and post-sanction responsibility. Earlier in June, the bank created a stressed asset vertical for recovery of bad loans.