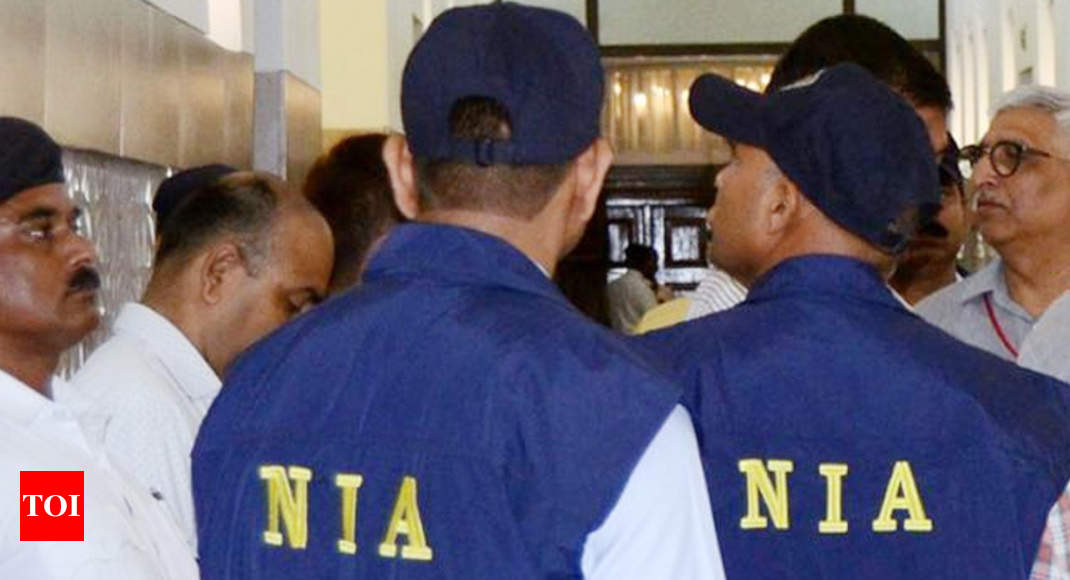 Rahaman was arrested by the NIA on his arrival from Saudi Arabia, they said.

Officially, the NIA has maintained that it had received an input about Rahman travelling to India, but officials in the know of the development said it was an example of cooperation between security agencies of the two countries.

Rahman is an alleged handler of LeT terrorist Shaikh Abdul Naeem alias Nomi, who was arrested in 2007 while trying to help two Pakistani and one Kashmiri terrorist infiltrate into India through Bangladesh.

Naeem ditched the police and escaped from custody while he was being taken for court attendance to Maharashtra from Kolkata in August, 2014.

The escape from custody emboldened Naeem, who kept playing cat and mouse games with agencies for about three years during which he continued with his nefarious activities on the directions of his handlers based in Pakistan and in Saudi Arabia, the NIA said.

“A well-established conspiracy was hatched between the accused for targeting vulnerable locations in India with intent of causing maximum damage. Naeem was tasked to identify locations where terrorist attacks could be carried out,” an NIA spokesperson said.

In order to execute the conspiracy, the official said, Naeem assumed different fake identities and visited different states including Jammu and Kashmir and Himachal Pradesh, and did reconnaissance of possible targets for terrorist attacks.

“Habibur Rahman, who is affiliated to proscribed terrorist organisation LeT, arranged shelter/hideouts and funds for Naeem on different occasions for carrying out terrorist activities in India on the directions of the LeT commander Amjad alias Rehan who is based in Pakistan,” he said.

The spokesperson said Naeem was arrested by NIA in November 2017 and has been since charge sheeted along with 10 other co-accused including Habibur Rehman by the NIA.

“Accused Habibur Rahman is being produced today in Patiala House Courts, New Delhi to seek NIA custody for his interrogation,” he said.