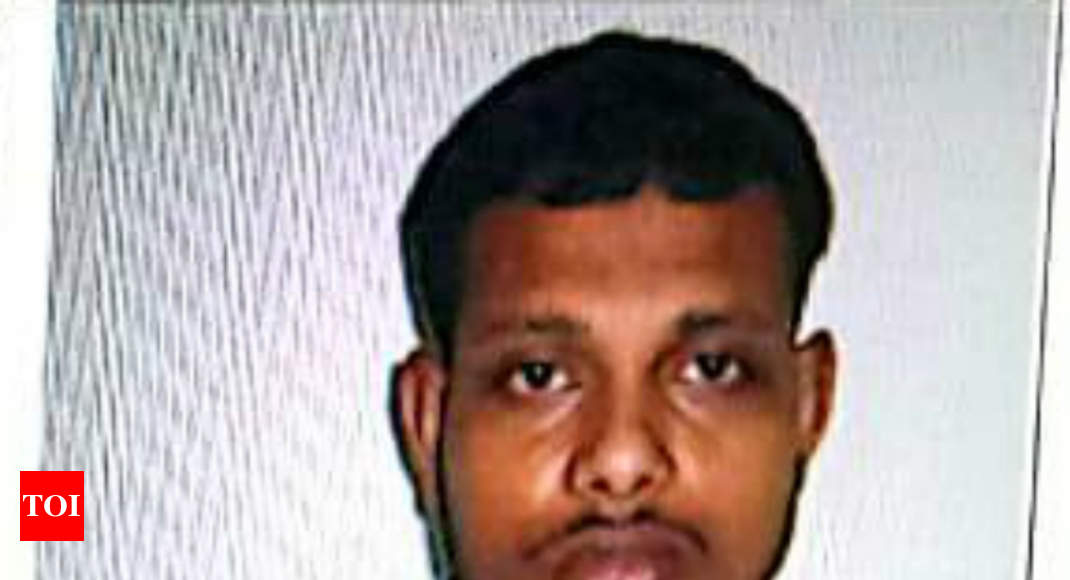 KOZHIKODE: National Investigation Agency (NIA) has busted a module of Jamat-ul-Mujahidin Bangaladesh (JMB), a terrorist outfit suspected to be behind the blast in Bodh Gaya in Bihar in January, 2018.

NIA picked up Mohammad Zahidul Islam alias Munnna from a hideout in Bangalore city on August 6. Munnna is the mastermind behind the Bodh Gaya attack and blast at Burdwan in West Bengal on October 2, 2014.He is senior leader of Islamic terrorist group and the Bangladesh government has issued a death warrant against him
He was arrested following a tip-off the slueths got from two persons arrested from Kottakkal in Malappuram district two days ago.

NIA arrested Abdul Karim alias Chhota (19 years), resident of Elizabad, Murshidabad and Mustafizur Rehman alias Shaheen alias Tuhin, (37 years, ) resident of
Birbhum, West Bengal from Kottakkal on August 3 .”The accused were arrested from labour camp of migrant labourers in Kottakkal where they had been hiding subsequent to planting of IEDs at Bodh Gaya. Searches were conducted at the hideouts of these two accused and incriminating material including circuit
design of IED has been recovered by the NIA team, ” said statement issued by the NIA.

“During investigation of the case, identity of 10 accused persons has been established so far who
were involved in this conspiracy” added the statement.

NIA Special court, Patna and the Court has granted 15 days’ of NIA custody.

Sources told TOI, Zahidul Islam who was arrested from Bangalore, had visited Malappuram several times and made the arrangements for the stay of other accused. He is an expert in bomb-making. NIA has recovered circuits for making bombs, explosives, diagram ,laptops and mobile phones.The blast in Bodh Gaya was believed to be a retaliation for the killings of Rohingya Muslims by the Buddhists in Myanmar.