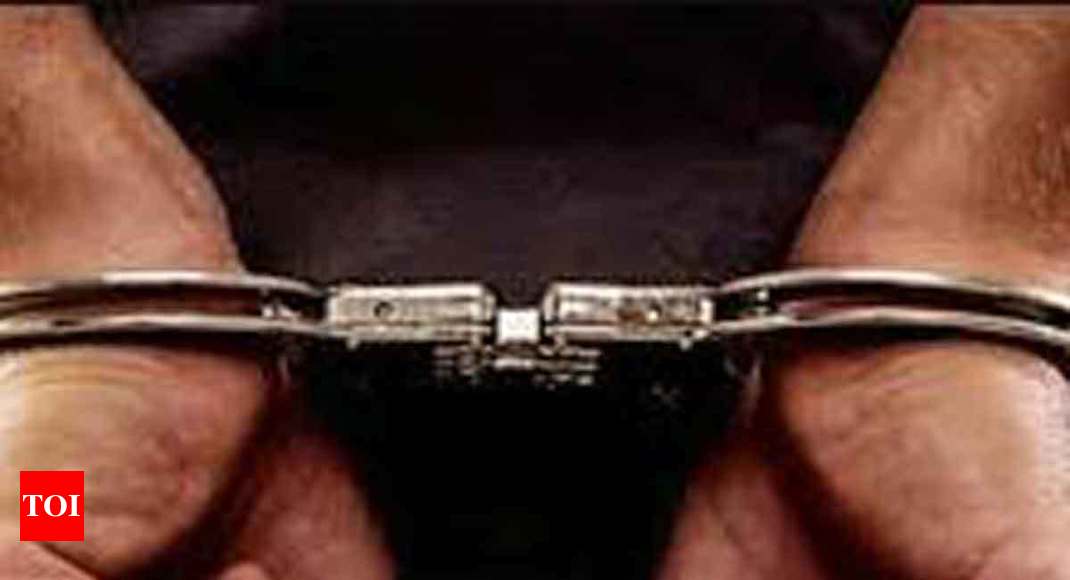 On Sunday, Basith (24) was arrested along with Mohammad Abdul Qhadeer (19) as they were planning to revive IS ideology and carry out attacks.

The agency claimed it had recovered precursor material, including digital devices, required to make an IED from Qhadeer. After questioning him for a week, NIA arrested him along with Basith.

Basith had earlier attempted to travel to IS held territories in 2014 and 2015 as well but was stopped by the agencies. His sister was also part of the Hyderabad module busted by NIA in 2016 and she was in touch with some IS leaders in Syria.

Two IS leaders — identified as Abu Zakariya and Abu Hamza Al Muhajir — had even expressed their desire to marry her.

NIA officers said they stumbled upon a fresh module of IS in Hyderabad, which is an offshoot of the 2016 case in which three persons — Adnan Hassan, Sheikh Azhar Ul Islam and Mohammad Farhan Sheikh — were arrested and chargesheeted.

Basith, sources said, was part of the 2016 module as well in which the members included his sister. He had gone to Kolkata and attempted to travel to Syria via Bangladesh and Afghanistan in August 2014.

Then, in December 2015, Basith along with Maaz and Omer went to Nagpur to go to Srinagar, with the intention to again attempt to go to Syria via J&K, Pakistan-occupied Kashmir and Afghanistan.

The NIA probe showed that Basith was in touch with the India chief of IS Shafi Armar through Facebook, Telegram and other online platforms.