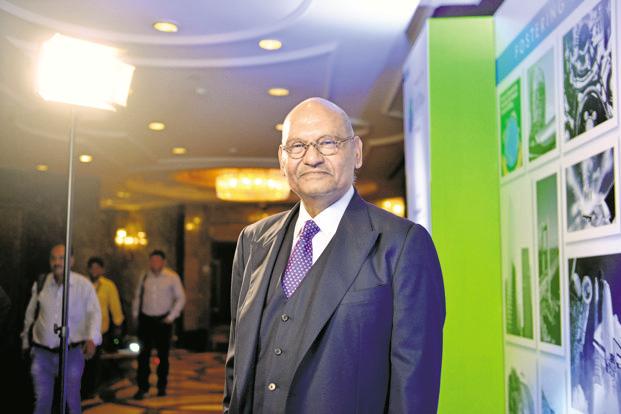 New Delhi: The National Green Tribunal (NGT) on Thursday granted Vedanta Ltd conditional access to its Sterlite copper plant in Thoothukudi, Tamil Nadu, more than two months after the state’s government shut down the plant. The court will resume hearing on the case on 20 August.

The NGT had on 30 July refused to grant an interim stay to Vedanta on the Tamil Nadu government’s order on the closure of the Sterlite copper plant and fixed 9 August as the date for final hearing. Nearly 99% of sulphuric acids, phosphoric acids and other chemicals have been cleared from the Thoothukudi copper plant, district collector Sandeep Nanduri had said then. “Only certain chemicals that are at the bottom of the tank and, that cannot be sucked haven’t been cleared. These will be neutralized inside the Sterlite campus,” he had said.

The Tamil Nadu government ordered the permanent closure of the Thoothukudi copper plant and disconnected its power supply in May following protests that turned violent and culminated in police firing on protesters, killing 13 of them.

The protesters had demanded a permanent shutdown of the plant, which they said was causing air and water pollution. Vedanta says the protests were based on false notions.

Vedanta would suffer a loss of about $100 million if the Thoothukudi copper plant continues to remain shut for a year, chairman Anil Agarwal had said on 20 July.