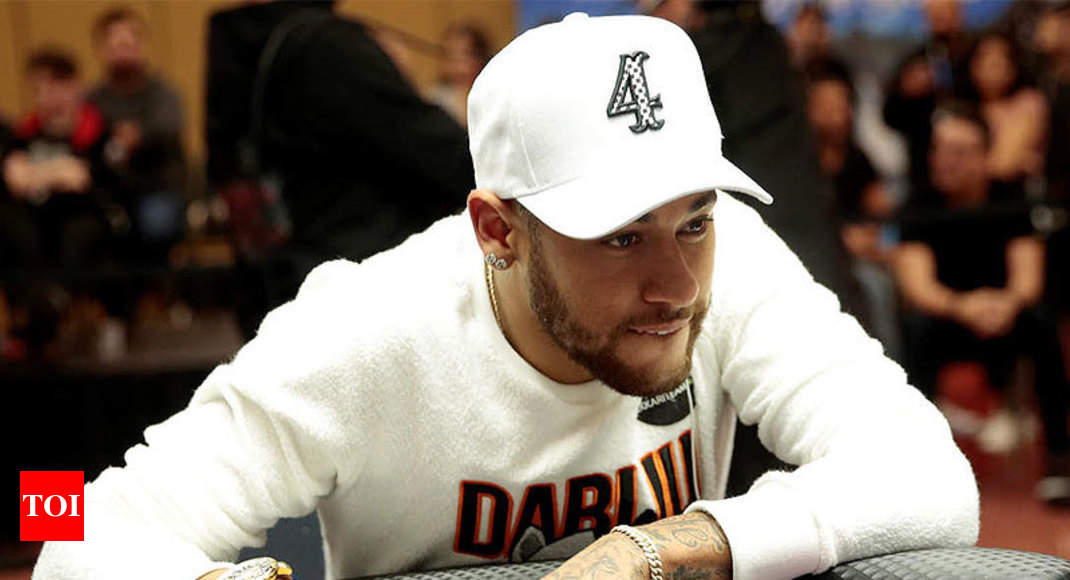 Fresh off his fakery at Russia 2018, the cards favoured Neymar this week, who finished an impressive sixth in the 288-strong field of a Brazilian Series of Poker event.

Signing up for the tournament with five of his friends on Monday, the 26-year-old only one standing through to the final table on Wednesday night in Sao Paolo. Four hours in, Neymar bet big on two consecutive losing hands and was ejected.

Neymar was in the Brazil side that lost 1-2 to Belgium in the quarter-finals of the World Cup earlier this month.

“I’m very happy to be playing this tournament for the first time and for reaching the final with some great players,” the 26-year old Paris St Germain forward said, moments before the final began. “This is a new experience for me.”

The final table of nine players was scheduled to play on Tuesday night but the contestants agreed to postpone for a day to allow Neymar to attend a friend’s wedding.

He returned to compete on Wednesday but after almost four hours of play was eliminated after betting big on two consecutive losing hands.