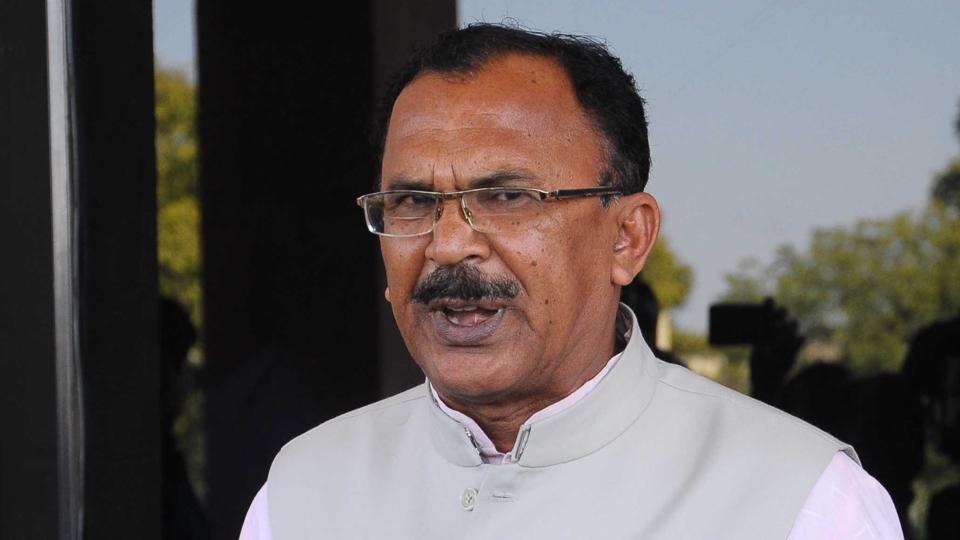 According to the minister, Brahmagupta discovered gravitation thousand years before Newton did.

While speaking at the 72nd Foundation Day celebrations at the Rajasthan University, Devnani mentioned, “Three four days ago, I was reading about who discovered the law of gravitation. It was mentioned that Newton did it. I have read it, you have too. But if you go deeper, you would know Brahmagupta II had given this law of gravitation 1000 years prior to that. Why don’t we connect that? The mechanism was developed later. Modern scientists have done it.”

Devnani who holds the education ministry in the Vadundhara Raje government and has often been in news for his claims.

In January last year, Devnani in an attempt to put the cow on a pedestal claimed that cow is the only animal that inhales as well as exhales oxygen.

While speaking at the Hingonia Goshala, during an event organised by the Akshay Patra foundation, he said “Gai ekmatra prani hai jo oxygen grahan karta hai, aur oxygen hi chodta hai (the cow is the only animal that takes in oxygen and also releases oxygen)”.

“There is a need to understand the scientific significance of the cow and ensure that the message reaches all people”, the minister went on to say.