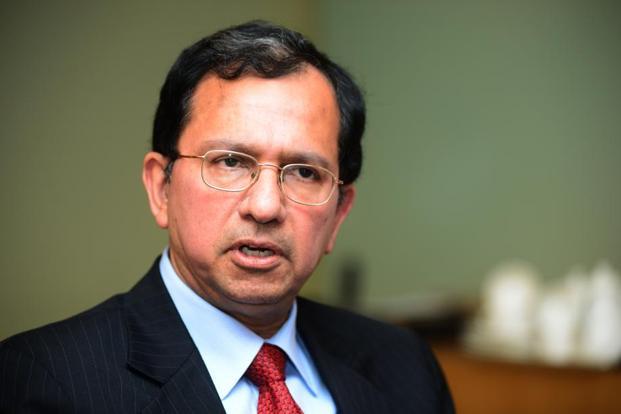 New Delhi: Nestlé India Ltd, the maker of Maggi instant noodles, on Monday entered the packaged breakfast market in India with the launch of Nesplus. The company hopes to crack a market where a majority of the 1.3 billion people still prefer freshly-made, Indian breakfast.

Nesplus is a brand owned by Nestlé Breakfast Cereals from Cereal Partners Worldwide (CPW), a joint venture between Nestle SA and US firm General Mills.

“Breakfast is considered to be the most important meal of the day and consuming the right breakfast sets the tone for the rest of the day. Nesplus is specifically designed for the Indian consumer and offers Vitamin D, calcium, B-Vitamins, iron, folic acid and fibre, making it a great addition to the breakfast table,” said Suresh Narayanan, chairman and managing director, Nestle India, the local unit of Swiss packaged food company Nestle SA, in a statement.

India’s breakfast cereal market is projected to touch ₹2,610 crore by 2020, according to market research firm Euromonitor International. The market grew 24% to ₹1,440 crore in 2015 .

In the breakfast segment, Nestle will have to compete with US-based Kellogg’s that dominated India’s packaged breakfast cereal market, with a 37% share (value terms: Euromonitor) in 2015.

PepsiCo India Holdings Pvt. Ltd, the local unit of US food and beverage maker PepsiCo, which has been selling Indian food items such as idli, dosa, upma and khichdi in ready-to-cook packaged form for the past few years hoping to get more Indians to buy its packaged breakfast products, had a 13.3% share (value), up from 9.5% in 2010, according to Euromonitor.

Besides Kellogg’s and PepsiCo, Nestle will have to compete with a few other multinational and home-grown firms such as Bagrry’s India, Marico Ltd, ITC Ltd, MTR Foods and Dr Oetkers which have made inroads into the breakfast market with products such as muesli and oats as well as ready-to-cook Indiain foods like dosa, idli, uttapam and dhokla.