Actress Neetu Chandra, who has been a sportswoman too, says she would love to do a biopic on legendary athlete P.T. Usha as she feels telling stories of successful Indian women can inspire young girls to take up sports seriously. 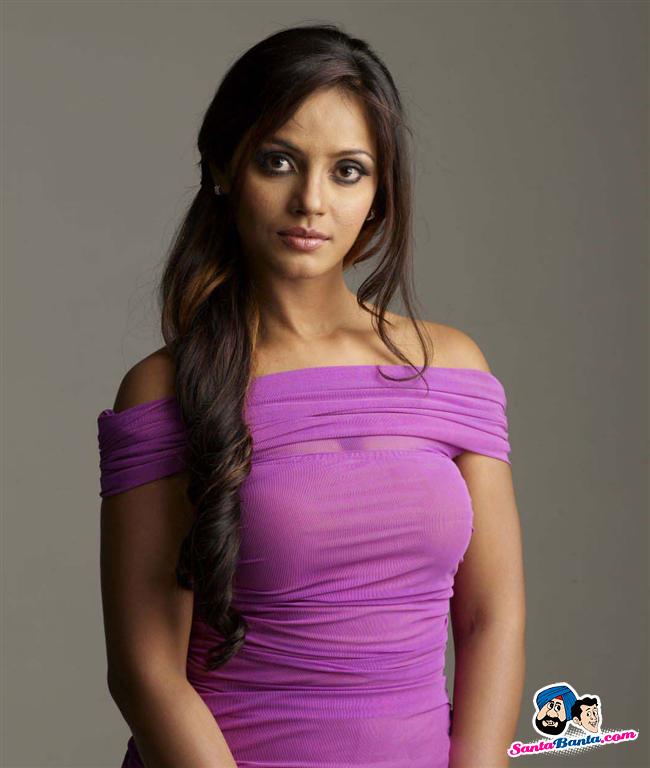 Neetu has recently been appointed community ambassador of Patna Pirates, the Pro Kabaddi team from her hometown Patna. She has a natural affinity towards sports as she has been involved in the promotion of basketball in the country through her close association with the NBA and Taekwondo.

Asked if she would like to do a sports biopic and if yes, on whose life, Neetu told IANS over email: “Yes, why not! I’m a sports girl myself. I represented India three times and a fourth Dan black belt. And I’ve been associated with NBA basketball of India for six years now.

“I still play a lot and I’m an actor too. So I’d be more than happy to do a biopic on the life of sportswoman P.T. Usha. She has been an exceptional sportsperson with a truly incredible journey and I’d love to bring her inspiring journey alive on screen.”

She finds it “fabulous” that there are films being made on the lives of successful Indian sportswomen.

“That could actually inspire a lot of girls in India to play some or the other sport which is very important because playing any sport would help in personality, grooming, growth, confidence, sincerity, and discipline which is very essential for anyone’s life,” added the “Garam Masala” and “Traffic Signal” actress.

What urged her to be a community ambassador for Patna Pirates?

“I was born and brought up in Patna… I’m very emotional towards Patna because I have grown up and learned my sports here and played for India,” said Neetu, who finds the Patna Pirates team very strong.

“I love the tactics and strategy with which they play. And it reminds me of my childhood when I used to play. It is a very strong team also as they are very united. I was always favoring Patna and when they offered me to be the community ambassador, I thought this was a great opportunity to associate with them and go back to my roots.”

As a community ambassador, she will be traveling with them for their practice sessions and will be cheering them in all their matches.

“I’ll be representing and being the face of the team in a very sporty and positive way,” she said, adding that “Kabaddi is a great sport because it keeps you on your toes, alert and you have to strategize very well”.

“You’re not only playing the game physically but even mentally. Also, while playing the game and saying ‘kabaddi kabaddi’, your breathing has to be very strong and it also helps you in a certain kind of breathing practice which is great for health. So I think that detailing of breath holding and saying kabaddi makes it all the more unique as compared to the other games.”