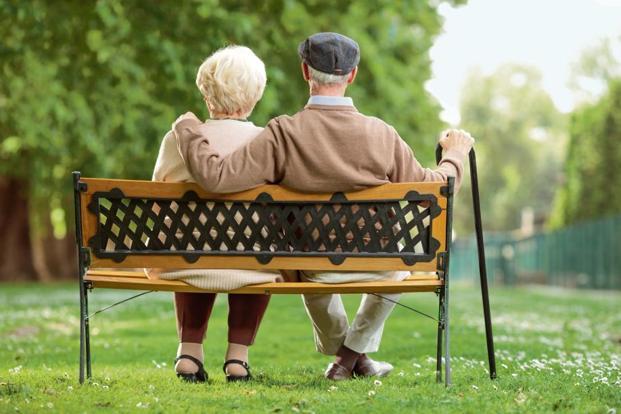 A key aspect of automatic enrolment is that workers are allowed to opt out. Photo: iStock

AWall Street Journal analysis recently concluded that “more than 40% of households headed by people aged 55 through 70 lack sufficient resources to maintain their living standard in retirement”.

It isn’t easy to solve the problem for those already at retirement age, but behavioural economists, working at the border of economics and psychology, have a magic bullet for getting younger people to save more: make enrolment in retirement savings plans automatic. In 2006, Congress blessed this approach by shielding companies from legal complaints if they automatically enrolled workers in life-cycle funds that use a formula to choose a mix of stocks, bonds and other assets appropriate to a worker’s age.

A key aspect of automatic enrolment is that workers are allowed to opt out. So it isn’t forcing anyone to do anything, just nudging them in the right direction. This idea of nudging people to do the right thing without forcing them has been called “libertarian paternalism”. It’s a politically attractive approach to improving decisions about health, wealth and happiness, and is the core idea of the book Nudge by Nobel-prize-winning behavioural economist Richard Thaler and Harvard University law professor and Bloomberg Opinion columnist Cass Sunstein. Conservative opinion writer George Will wrote in favour of libertarian paternalism in a 2008 essay, Nudge Against the Fudge.

Many states have begun to roll out automatic enrolment in retirement accounts for workers not covered by company retirement savingsa plans.

Automatic enrolment has now gained so much traction that it has generated a backlash. Some of it targets extra paperwork for small companies. But the stronger critique is coming from analysts who unearthed evidence that workers may run up debt to make up for the reduced take-home pay (when money is deducted to feed the retirement account).

Andrew G. Biggs of the American Enterprise Institute, a top conservative think tank, is one of those leading the charge against automatic enrolment. He is on target in saying that low-income workers for whom automatic enrolment has the biggest effect are also the ones who may not need to save much for retirement because their Social Security checks will be almost as big as their paychecks. And many people at the bottom of the heap economically would be better served by encouragement to pay off credit card debts than encouragement to save in a retirement account.

Biggs also finds some support for the idea that automatic enrolment can cause people to run up debt in research by many of the key players who got the idea of automatic enrolment off the ground. In a 29 January essay posted on aei.com, “Can retirement saving increase your debt,” he wrote: “If we push low-income workers who don’t need to save more for retirement to do so, one reaction might be to borrow more elsewhere. Sure, state auto-IRA plans would let you withdraw if you chose, but inertia is strong. Many households might remain in the IRA plan and have contributions automatically deducted from their paycheck, but then borrow in order to make up for the lost take-home pay.”

But the story is complex. Though it is true that the US Army’s 2010 introduction of automatic enrolment in its Thrift Savings Plan caused employees to run up more debt, this was because it helped people save up for down payments for houses and cars.

Rather than failing to get people to save, the Thrift Savings Plan had an intentional loophole that let people “borrow” their own savings for near-term purchases of cars and houses rather than requiring them to use it in retirement. That’s probably a good thing, since Biggs has made the point that low-income people don’t need much retirement saving.

Crucially, comparing employees in the years just before and the years just after automatic enrolment was introduced, there wasn’t any evidence that those automatically enrolled in the Thrift Savings Plan took on more credit-card debt. What they did do was to take out larger mortgages and larger auto loans. It is possible that they took out larger loans because they made smaller down payments as a result of having less take-home pay. But given the ease of borrowing from their Thrift Savings Plan account, it seems more likely that they borrowed more because they were able to put down bigger down payments for better houses and cars than they would have been able to otherwise.

It’s important to get the facts straight about automatic enrolment because there’s more at stake than making sure people have enough resources for retirement.

When people save more, the whole economy benefits. A higher saving rate has the potential to reduce the trade deficit without protectionism. If accompanied by appropriate monetary policy, and not cancelled out by bigger government budget deficits, a higher saving rate would also make more funds available for research and development. It should raise wages and reduce inequality. Advocates of automatic enrolment have been underplaying their hand by focusing only on the benefits for financial security in retirement.