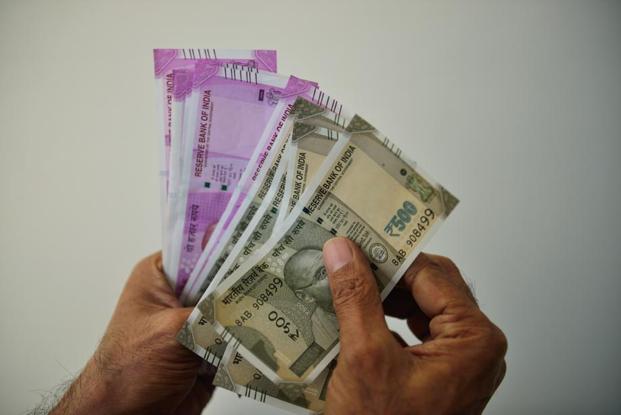 New Delhi: Lakhs of employees contributing from their salary to the employees’ provident fund (EPF) every month may not be earning interest for last two years as government has spotted nearly 300 companies running their own PF trusts flouting rules and displaying ambiguity in their interest disbursement process. Data from the labour ministry show that retirement fund body Employees Provident Fund Organisation (EPFO) was suspicious about the activities of 331 exempted establishments or companies who collect and manage their employees provident fund corpus. EPFO has ordered departmental enquiry against them.

Following a preliminary investigation, it was found that some 57 companies of the 331 under question have declared and disbursed interest as per required rules. “EPFO field offices are still investigating the rest,” said a second government official.

Separately, some 10 establishments were found declaring or disbursing interest rate less than the statutory rates announced by the EPFO in 2016-17. Of these 10, seven are in West Bengal, Sikkim and Andaman and Nicobar Islands zone and one each from Tamil Nadu, Andhra Pradesh and Kerala.

Of these 10 establishments, the EPFO had cancelled the exempted status for three, one has surrendered the status and two have plugged the shortfall in the interest rate paid to the employees and one has been served show cause notice. The rest have moved court against the retirement fund manager.

This comes days after a parliamentary standing committee on labour told the government to frame stringent rules for exempted establishments and raised question that such companies may have been using employees provident fund or PF savings as their own working capital.

The panel said that as of now, there were no clear guidelines on whether such establishments can keep unclaimed PF money with them and feared that these firms may be using it as their working capital. The committee suggested that there is need for a strong audit mechanism even though the government had told the committee that they have not found any establishment using such money as working capital.

There are some 3,805 exempted establishments under the EPFO and they put together manage over Rs 2 trillion of retirement corpus of their employees – around 20% of the total corpus under the retirement fund manager EPFO.