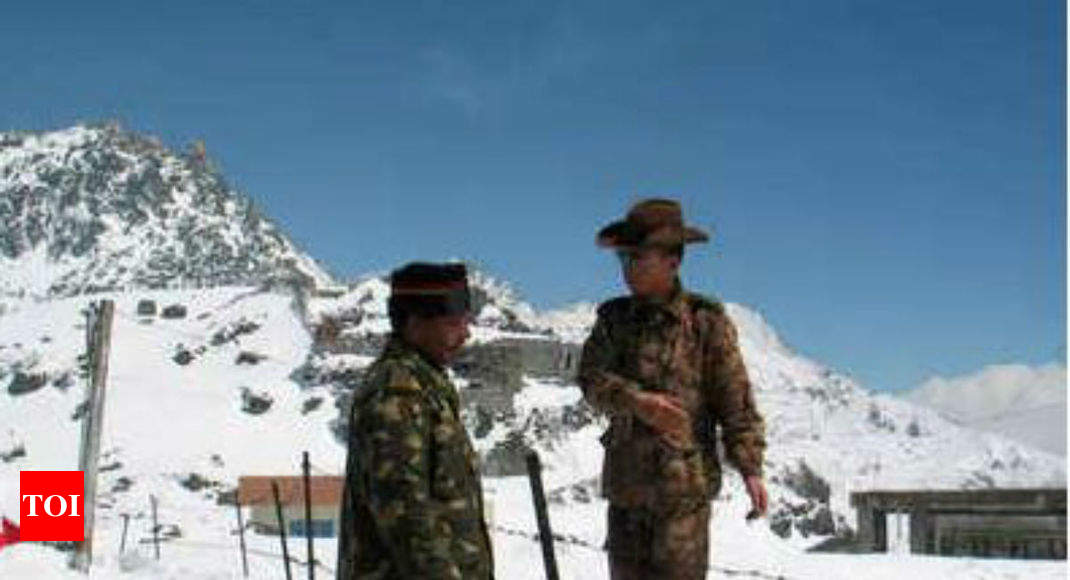 NEW DELHI: A draft report of the standing committee on external affairs headed by Congress leader Shashi Tharoor that deals with the Doklam stand-off is likely to be opposed by NDA MPs on the panel for “revealing” sensitive information provided in the course of privileged briefings.

The meeting of the committee scheduled for Thursday morning may see sparks fly as the draft is understood to deal with details that could cause diplomatic awkwardness for the details revealed in a manner that reproduces official briefings in a verbatim manner without fully explaining contexts. The draft report was circulated a few days ago and the committee was to consider it on Tuesday but this was rescheduled to give members time to examine the report.

The report, said sources, is not necessarily critical of the government, but places information without due regard for diplomatic implications expected of a parliamentary committee. The committee has been in the news earlier after reports that it had been denied permission to travel to the border areas near where the India-China military face-off took place.

Permission was given and a delegation did travel to Sikkim and Arunachal Pradesh to meet senior officials and take stock of the ground situation. Congress president Rahul Gandhi, who is a member of the committee, was not part of the delegation. The parliamentary panel has been briefed by foreign secretary Vijay Gokhale, his predecessor S Jaishankar and other senior officials.

Panel members, including Rahul Gandhi, have closely questioned officials over the objectives behind China forcing a confrontation in the areas near the Sikkim-Tibet-Bhutan tri-junction. Questions have also been asked about the current situation at Doklam regarding the position of Indian and Chinese troops. The committee was told that India intends to remain engaged with China to try and prevent such military stand-offs.

Some details of Indian action in the area were shared with the committee along with what government said was a “positive” response from Bhutan in the course of the crisis. After PM Narendra Modi’s meeting with Chinese leader Xi Jinping at Wuhan, Congress had repeatedly questioned the interaction on the grounds that there was no agenda and that India’s concerns over Doklam were ignored.