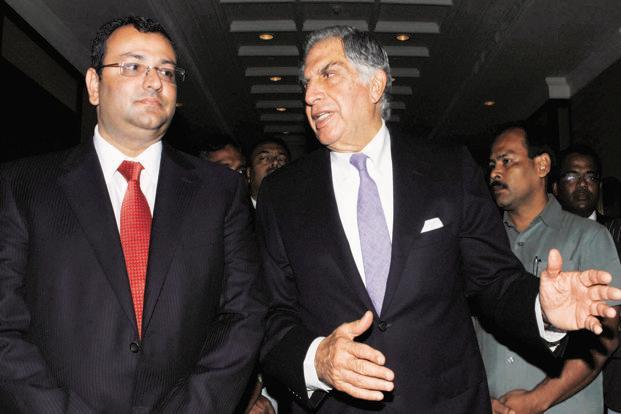 Mumbai: The city bench of the National Company Law Tribunal (NCLT) will deliver its judgement on Wednesday that may bring the curtains down on the two-year-old bitter feud between Tata Sons and its dismissed chairman Cyrus Mistry. The key allegation by Mistry camp is that his removal as chairman and subsequently as a director of the board Tata Sons was a result of oppression by the promoters who are in turn owned by Tata Trusts that owns over 68% in Tata Sons.

The second part of the plea focused on the alleged mismanagement by Tata Sons board and Ratan Tata which caused revenue loss for the group. He has also termed the changes to the articles of association since his dismissal from office as “arbitrary”. Mistry’s family owns over 18% stake in Tata Sons, though holding with voting rights is only under 4%.

The over 18% stake makes the Mistry group as the single largest shareholder in country’s largest corporate entity, though.

The hearing on the case lasted for about four months (from October 2017 to February 2018). Mistry moved the NCLT in December 2016. The bench had dismissed his petition early 2017 citing eligibility clause, which was challenged at the NCLAT in New Delhi, which had asked the bench to hear the matter afresh.

Mistry’s contention is is that the articles of association of Tata Sons by structure are biased against the rights of minority shareholders and thereby oppressive, a charge that the Tatas dismissed saying he has been on the board since 2006 and had never mentioned this till he was shown the door on October 24, 2016. Mistry took over the reins of the salt-to-software giant in December 2012 after the group patriarch Ratan Tata demitted office on attaining 70 years.

Ahead of the NCLT verdict on his petitions against the Tata Group, Mistry had last week fired a fresh salvo at the management. He has questioned the rationale behind some actions like the sale of its telecom arm to Airtel, massive debt-driven acquisitions by Tata Steel and its tie-up with Thyssenkrupp, among others.

In a letter to the directors of Tata Sons, Cyrus Investments, which is the key investment vehicle of the Mistry family and the key petitioner in his legal feud with the Tatas, Mistry has sought accountability and information from the board of Tata Sons in which his family owns over 18% stake.

With inputs from agencies