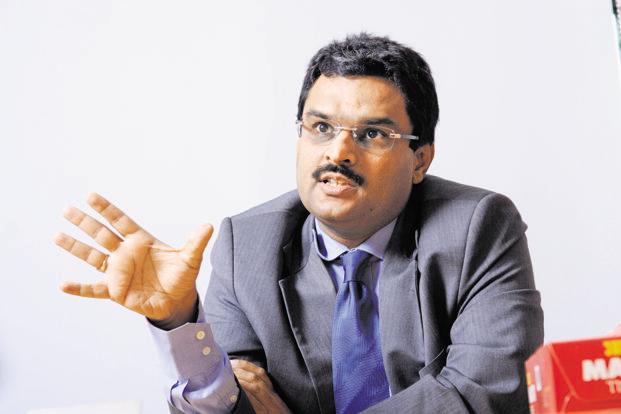 On 4 June, NCLT had declared 63 Moons chairman Shah and nine others as “not fit and proper persons” to be directors. Photo: Abhijit Bhatlekar/Mint

New Delhi: The National Company Law Appellate Tribunal (NCLAT) on Wednesday stayed a National Company Law Tribunal (NCLT) order allowing the centre to nominate up to three directors to the board of 63 Moons Technologies Ltd, formerly Financial Technologies (India) Ltd (FTIL), while declaring its founder and chairman Jignesh Shah and nine other persons “not fit to be directors” of 63 Moons and its subsidiary National Spot Exchange Ltd (NSEL).

As an interim measure, the committee appointed by NCLT on June 2016 would continue to look into the matters pertaining to the management of treasury operations of 63 Moons and funding of its subsidiaries, directed a two-judge NCLAT bench led by justice S.J. Mukhopadhyay while hearing an appeal by the centre, as well as 63 Moons, against the 4 June order of NCLT’s Chennai bench.

NCLT had passed the order on a petition filed by the ministry of corporate affairs seeking to “replace the existing directors by appointing government nominee directors” on the board of 63 Moons.

In its plea before NCLT under the Companies Act over alleged oppression and mismanagement of the company, the centre sought to take over the board of directors of 63 Moons in “public interest”, to “prevent further acts of fraud, misfeasance, and breach of trust of (its) shareholders” against the backdrop of the ₹5,600 crore NSEL scam.

On 4 June, NCLT declared Shah and nine others as “not fit and proper persons” to hold the office as director or any other office connected with the conduct and management of FTIL and NSEL as they “conducted themselves in a manner prejudicial to the public interest” and “(shook) the public confidence in the Indian commodity markets”. The centre’s plea to supersede the board of 63 Moons was accepted to the extent of nomination of three directors.

Shah, NSEL, FTIL and others are facing a probe by the Economic Offences Wing of Mumbai police, the enforcement directorate as well as the Central Bureau of Investigation in connection with the ₹5,600 crore payment fraud that surfaced in 2013 atNational Spot Exchange Ltd.

The appeal would be next heard on 3 July.