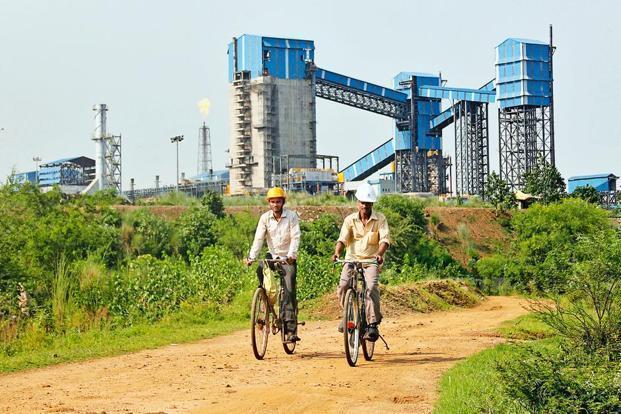 New Delhi: The National Company Law Appellate Tribunal (NCLAT) on Thursday reserved its judgment on the Bhushan Steel matter, as it concluded hearing appeals against the acquisition filed by Bhushan Steel’s founding Singal family and the firm’s operational creditor Larsen and Toubro Ltd (L&T). The two-judge NCLAT bench headed by justice S.J. Mukhopadhyay also directed all parties concerned, including Tata Steel and L&T to submit its written responses by Friday.

The PPA relates to buying of power generated by Bhushan Energy by Bhushan Steel. On 15 May, the NCLT’s principal bench had approved Tata Steel’s resolution plan, which promises an upfront payment of Rs35,200 crore to Bhushan Steel’s lenders, besides picking up a 12.27% stake in the steel maker.

Tata Steel’s resolution plan had proposed to pay Bhushan Steel’s operational creditors Rs1,000 crore, and another Rs200 crore on a pro-rata basis over one year, depending on the “vitality to running the business”.

Singal had moved NCLAT questioning Tata Steel’s eligibility to bid for the company under section 29(A) of the Insolvency and Bankruptcy Code (IBC), while L&T had moved the appellate tribunal seeking to be declared a secured creditor so that it gets higher priority in repayment of dues.

Bhushan Power and Steel, which owes over ₹48,500 crore to a consortium of lenders led by Punjab National Bank, is one of the 12 large companies identified by the Reserve Bank of India for early insolvency resolution. A recent report by credit rating agency Crisil pegged Bhushan Steel’s flat steel capacity at 5 million tonnes (mt) a year, about 9% of the Indian market.