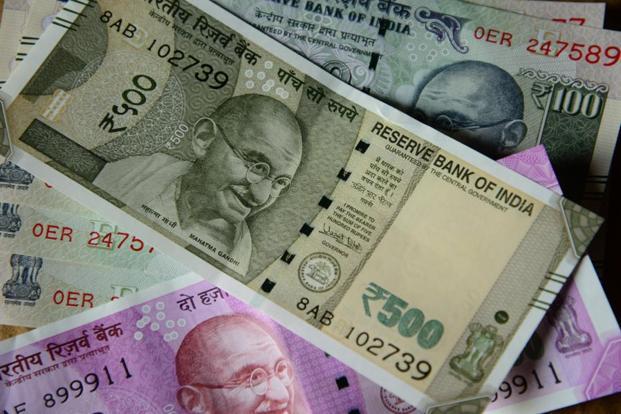 Axis Bank was the sole arranger for this NCDs issue, which was subscribed 60% over the base size of ₹1,500 crore. Photo: Ramesh Pathania.

Mumbai: Nayara Energy Limited, a Rosneft and Trafigura-UCP company, has raised ₹2,400 crore through its maiden placement of non-convertible debentures (NCDs) in the domestic market, the company said on Tuesday.

The proceeds of the issue will be utilized mainly towards working capital requirements and refinancing of existing debt. Axis Bank was the sole arranger for this NCDs issue, which was subscribed 60% over the base size of ₹1,500 crore.

Mint had this May reported that Nayara Energy is planning to raise up to ₹3,000 crore through NCDs.

Last August, Russian Oil major Rosneft and Kesani Enterprises (a consortium of Trafigura group and UCP PE Investments) a 49.13% stake each in Nayara Energy Limited (then Essar Oil Ltd), along with a captive port and power assets from the Essar group for $12.9 billion.

“The success of the debut capital market issue will open up an alternate market for fundraising which will not only provide flexibility in capital structure but will also further optimize the interest cost,” said Anup Vikal, chief financial officer of the company.

Nayara Energy operates a 20 million tonne oil refinery at Vadinar in Gujarat and over 4,473 petrol pumps across the country.