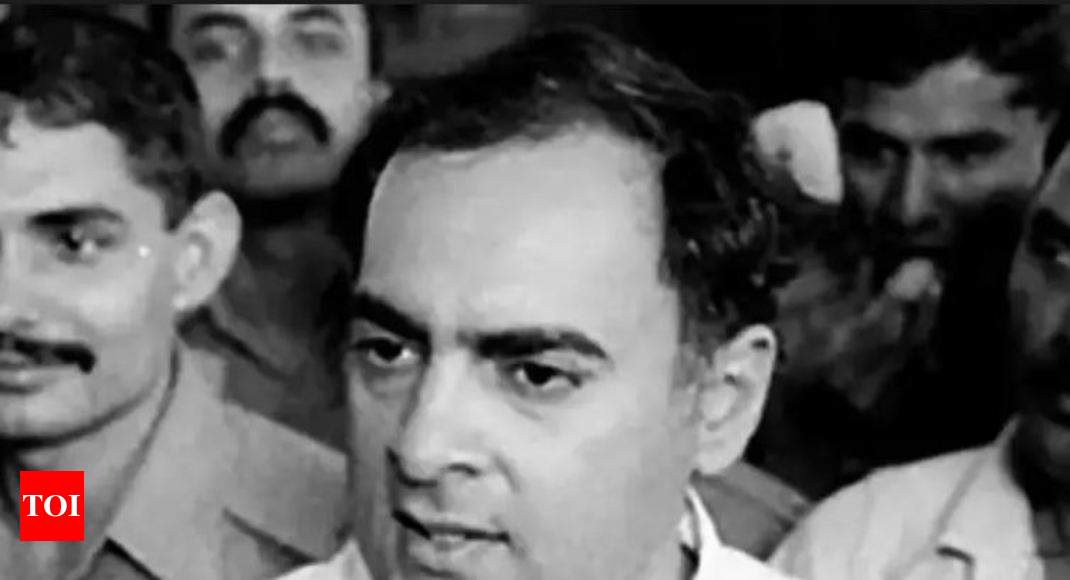 Modi recalled the “efforts” of the former prime minister “towards the nation”.

“Tributes to our former Prime Minister Shri Rajiv Gandhi Ji on his birth anniversary. We remember his efforts towards the nation,” he wrote on Twitter.

Rahul Gandhi, in a tweet, recalled the time he spent with his father.

“Rajiv Gandhi was a kind, gentle and affectionate man whose untimely death left a deep void in my life. I remember the times we had together and the many birthdays we were lucky to celebrate with him when he was alive. He is greatly missed, but his memory lives on,” he said.

Congress spokesperson Randeep Singh Surjewala remembered him as the leader, who took the people of India on the “path of modernisation”.

“Inspiration for millions of youth, symbol of amity, harmony and sacrifice, ambassador of peace and nation-builder, my humble tribute to Bharat Ratna Rajiv Gandhi on his anniversary. Rajivji will live in our hearts forever,” he tweeted.

“Missing Rajiv Gandhi on his birth anniversary. A great friend, a fine human being and a visionary leader – he was all that and more. His memory lives on, in the hearts of every person whose life he touched, in many small and big ways. #RajivGandhi,” he tweeted.

In several other parts of the country, regional leaders also paid tributes to Rajiv Gandhi by garlanding his portrait or statues.

He also posted a picture of Rajiv Gandhi, whose birth anniversary is celebrate as ‘Sadbhavna Diwas’.

In the Nehru-Gandhi family pocket borough of Amethi, various programmes were held to mark the former prime minister’s birth anniversary.