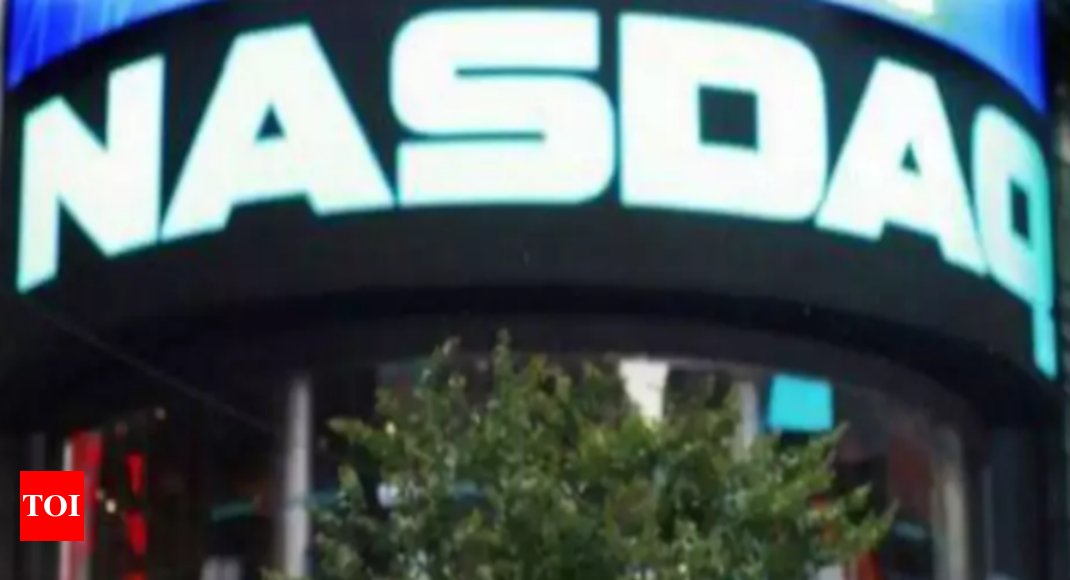 NEW YORK: Wall Street stocks shook off a weak start and the Nasdaq pushed to a fresh record Tuesday as the Federal Reserve chief offered an upbeat appraisal of the US economy.

But analysts said the early declines prompted bargain-hunting, propelling Google parent Alphabet, Facebook and Microsoft up one per cent or more.

Sentiment was also boosted by a congressional appearance by Fed Chair Jerome Powell, who said US economic conditions remained solid even as he acknowledged lingering uncertainty over trade conflicts.

Goldman Sachs dipped 0.2 per cent after reporting a 44 per cent jump in second-quarter earnings to $2.3 billion and announcing that David Solomon would succeed Lloyd Blankfein as chief executive.

Johnson & Johnson surged 3.5 per cent after reporting a 3.3 per cent rise in second-quarter profits to $4.0 billion. The company cited strong sales of pharmaceutical products and medical devices.

Netflix finished down 5.2 per cent as it reported that quarterly membership grew 5.2 million to 130 million, a million shy of what the company had forecast. The streaming company was down more than 14 per cent at session lows.

Amazon ended up 1.2 per cent as it recovered from website problems on its big “Prime Day” of promotions due to an excess of customer traffic. Users who logged in were greeted with pictures of dogs owned by company employees and an apology for the outage.