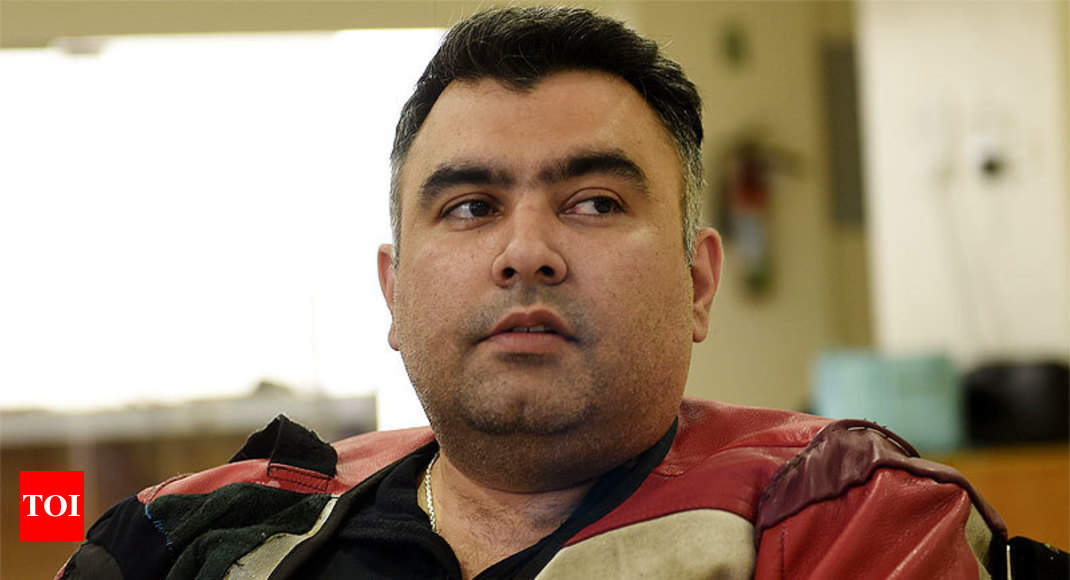 BENGALURU: Ace shooter Gagan Narang failed to find a place in the Indian squad for the Asian Games announced by the National Rifle Association of India on Thursday.

The two member men’s air rifle team will comprise Ravi Kumar and Deepak Kumar while the 3-position team comprise Sanjeev Rajput and Akhil Sheoran even Gagan, who returned to action after an injury lay-off, missed out. The 35-year-old London Olympics bronze medallist Narang had won the silver in air rifle at the 2010 Asian Games. He has won a total of five medals in 2006 and 2010.

However, Narang made the cut for the World Championship, where a country can field three shooters, as he made the Indian team in prone and air rifle events.

In air rifle mixed event, India will be represented by Ravi Kumar and Apurvi Chandela.

In the women’s air rifle squad, Apurvi and Junior World Cup gold medallist Elavenil Valarivan will compete while in 3-position the Indian team will comprise Anjum Moudgil and Gaayathri N.

In the pistol events, rising stars Manu Bhaker and Anish made the squad. While Manu will compete in mixed event (with Abhishek Varma), air pistol (with Heena Sidhu) and sports pistol (with Rahi Sarnobat), Anish will take aim for the country in rapid fire pistol.

Among the veterans, Manavjit Singh Sandhu made the grade in men’s trap while Commonwealth Games gold medallist Shreyasi Singh qualified in both women’s trap and double trap events.