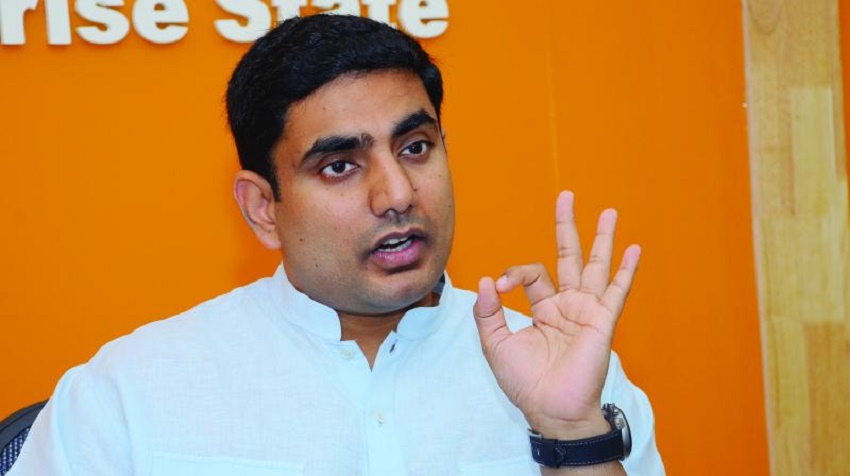 Andhra Pradesh IT minister Nara Lokesh has launched a platform for entrepreneurs in the state named ‘The Indus Entrepreneurs’ (TiE) Amaravati chapter and Angels Network on Wednesday.

The launch of TiE will be complementary to recent initiatives, set up by the Government of Andhra Pradesh to establish several incubators and accelerators and the setting up of a start-up fund. It will also help accelerate the growth of start-up ecosystem in the state.

The TiE, along with its Angels Network, has pledged commitment to lend its support to the Andhra Pradesh Innovation Society (ACIS) to accelerate its vision.

The TiE is a non-profit organisation founded in 1992 in the Silicon Valley, California. It currently boasts of over 13,000 members in 61 chapters across 18 countries.

Its mission is to foster entrepreneurship globally through mentoring, networking, education, incubating and funding.

Since its birth, TiE’s economic wealth creation is estimated at 200 US billion dollars. It has influenced liberalisation of key economic sectors across the globe.