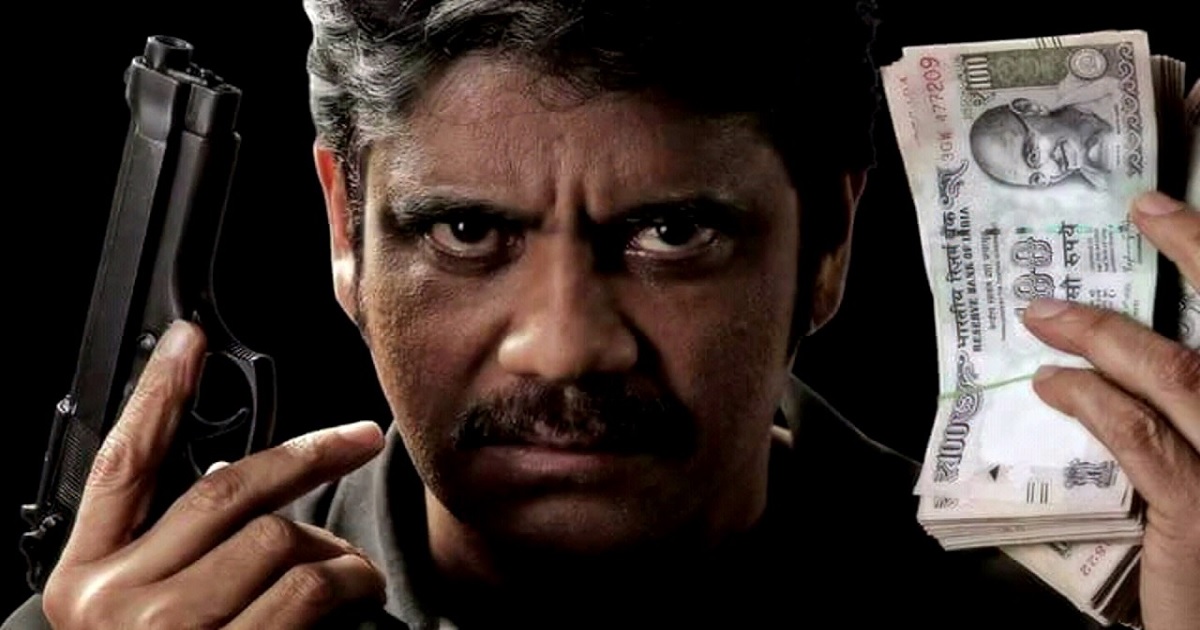 Whenever Nagarjuna announces a new film, his fans will go into a frenzy and will be all excited for the release date. The trailer and teaser releases of the star’s film will be celebrated as festivals.

However, Nagarjuna’s film Officer, directed by Ram Gopal Varma seems to have left the fans uninterested. The buzz surrounding the film is very low and the fans couldn’t care less about the upcoming film.

Much of it is due to the underwhelming trailer, which turned out to be a big yawn for the fans.

The trailer, which was released a few weeks ago, was criticised for the low production value. Fans of Nagarjuna are wondering if their star had made a mistake by signing in for the film.

Recently, a pre-release event was held in Hyderabad, which has further confirmed the fears of Nagarjuna’s fans. The event turned out to be a dud.

However, fans are hoping that RGV will prove them wrong and the film will surprise everyone. After all, RGV is one who made the blockbuster film Siva with Nagarjuna.