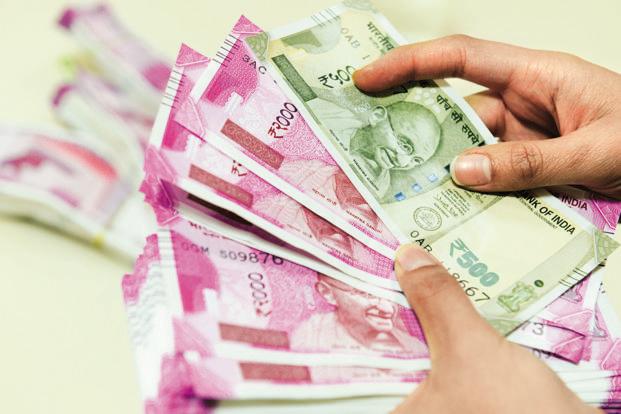 New Delhi: N/Core, a non-profit startup incubator, has partnered with leading information technology firm Mphasis, which will invest over Rs 4.5 crore to support startups working in the social and development sector.

As a part of the program, up to 26 startups will be incubated and mentored over the three-year partnership between Bangalore-based N/Core and Mphasis, which specializes in cloud and cognitive services, the incubator said.

Previously, N/Core a unit of The Nudge Foundation, has collaborated with Omdiyar Networks and Cisco Systems to incubate ventures developing solutions for land inclusivity and socio-economic issues using technology respectively.

“This collaboration with N/Core helps us to make a meaningful difference in solving challenging problems in the social sector,” said Meenu Bhambhani, vice-president and head of corporate social responsibility, Mphasis.

“We are excited to make the most of this support and accelerate our cohort’s journey towards meaningful impact,” said Sudha Srinivasan, chief executive officer at N/Core in a statement.

In another development, N/Core has handpicked a new batch of ten-non-profit start-ups for it’s the six-month incubation initiative. These early stage companies constitute the second batch of N/Core’s Open Cohort, which is supported by supported by Mphasis, Omidyar Network and DE Shaw & Co.

During the program, each non-profit will receive a grant of Rs 10 lakh and mentorship under a roster of industry veterans including Sanjay Purohit, ex-chairman of Infosys Consulting; K R Lakshminarayanan chief endowment officer of Azim Premji Foundation; and Ujwal Thakar, ex CEO of Pratham and GiveIndia among others.

The ten early-age startups have been picked from across a pool of 1177 applications and work across sectors including education, policy and governance, housing, poverty, art, music and technology.

For instance, BillionBricks, a non-profit, has built ‘PowerHYDE’, a solar house for the homeless, which finances itself by the energy it produces and sells.

Another non-profit, MIJINI Research, is a cloud-based reporting and analytics to tool to asses the financial performance of Urban Local Bodies (ULBs) in the country.

The Nudge Foundation, was founded by ex-InMobi senior executive Atul Satija, and is supported by a roster of partners including Tata Trusts, Social Venture Partners, Cisco, Paytm and InMobi, among others.

N/Core that started in January 2017 has already incubated nine startups and 18 more are now undergoing incubation, including this new cohort.