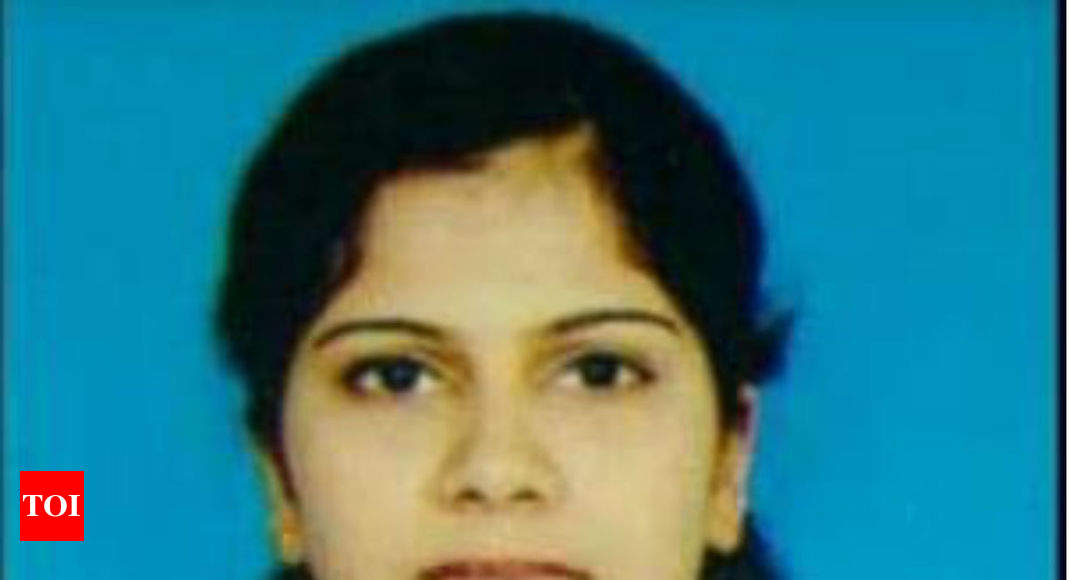 MANGALURU: The family members of 28-year-old nurse, who died under mysterious circumstances in Saudi Arabia, have alleged foul play in her death. The issue has been brought to the notice of Sushma Swaraj, minister external affairs.

Hazel Jyotsna Mathias, was working at hospital run by Saudi Arabian government in Abha province. She, a native of Kuthyaru near Shirva in Udupi district, was working for past six years in Saudi Arabia. However, her sudden death last Saturday has raised serious doubts regarding the cause as she was hale and healthy.

Ashwin Mathias, husband of Jyotsna, speaking to TOI said that last he spoke her was on July 19 and after that, her number went unanswered. “On July 19, I spoke to around IST 4 pm. I called again the next day but she did not respond and I thought she must have been resting after a gruelling night shift work. But later I got anxious and started reaching out to her colleagues, which also went unanswered. However, two days later one of Jyotsna’s colleagues relative, who is in India, approached us here and informed about her death. She was told by her friend in Saudi Arabia,” he said.

He added that family in India and even his kin who work in Saudi Arabia have been kept under complete darkness about Jyotsna’s death. “They (Saudi Arabia officials) have told us that they will inform about everything once the detailed investigation is over. It will take another two weeks to complete,” he said.

Currently two cousins of Ashwin and official from Indian Embassy in Riyadh are assisting with all formalities and investigations, Ashwin added.

Jyotsna was married to Ashwin about two and half years ago. Ashwin too was working in Dubai in the past and returned to India after he lost job recently. He said Jyotsna had come home during the housewarming ceremony took place last September and again during the Eid holidays in June.

The family has contacted, Ivan D’Souza, MLC and Udupi MLA, Raghupati Bhat, seeking their help in getting details of this case. Both of them have contacted minister for external affairs, Sushma Swaraj, who has promised to extend her help.