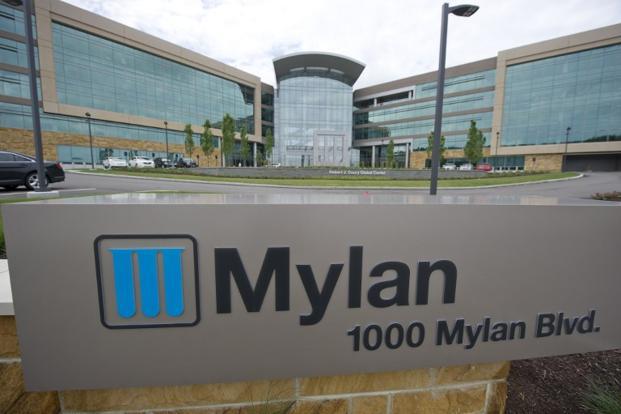 As per the tie-up agreement, US-based Mylan will commercialise Lupin’s proposed etanercept biosimilar in Europe, Australia, New Zealand, Latin America, Africa and most markets throughout Asia, said a joint statement by the companies.

“Under the terms of the agreement, Lupin will receive an upfront payment of $15 million and potential commercial milestones together with an equal share in net profits of the product,” it added.

Lupin CEO Vinita Gupta said: “This partnership enables us to accelerate our etanercept market plans across multiple regions globally, as we continue to advance our pipeline of biosimilar candidates.”

Mylan is well-positioned to commercialise Lupin’s etanercept biosimilar given their significant expertise and global infrastructure, she added.

In similar vein, Mylan President Rajiv Malik said: “The collaboration with Lupin is yet another positive step in our ongoing efforts to bring key biosimilars, like etanercept, to patients around the world as quickly as possible.”

The introduction of biosimilars is an important mechanism to help increase access to more affordable biologics treatments, he added.

Mumbai-based Lupin has successfully completed its etanercept biosimilar phase 3 clinical trial in February 2018 and has filed the product with the European Medicines Agency and plans to file it in other jurisdictions also, the statement said.

According to IQVIA, Enbrel had global brand sales of around $11.6 billion for the 12 months ended 31 December 2017, it added.