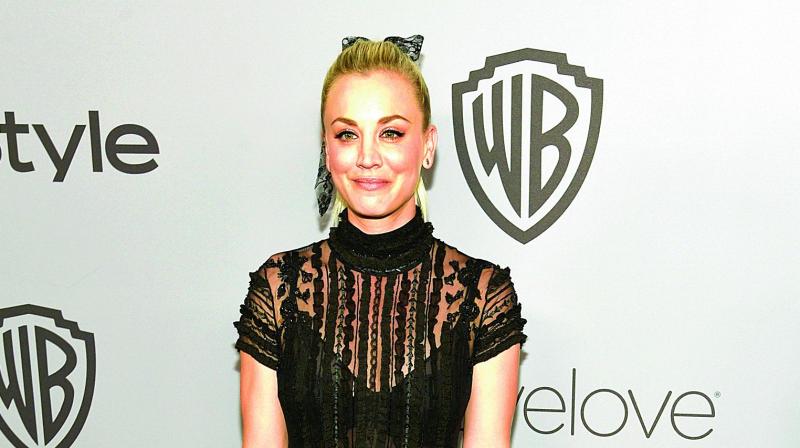 While Kaley Cuoco is set to tie the knot with Karl Cook, the Big Bang Theory actress opened up about her first marriage to Ryan Sweeting. USAToday.com reported that in an interview with Cosmopolitan, Cuoco said that Sweeting “completely changed” after the marriage.

“I honestly thought I wouldn’t get married again. My ex ruined that word for me. I married someone the first time who completely changed. The person I ended up with was not the person I originally met,” she added.

After dating for just three months, Cuoco and Sweeting married in December 2013. They split in September 2015. “I knew how much I had to give and how much I wanted to receive (after my first wedding). I knew I just had to be patient… I had to go through a lot of things, but it brought me to Karl,” Cuoco added.