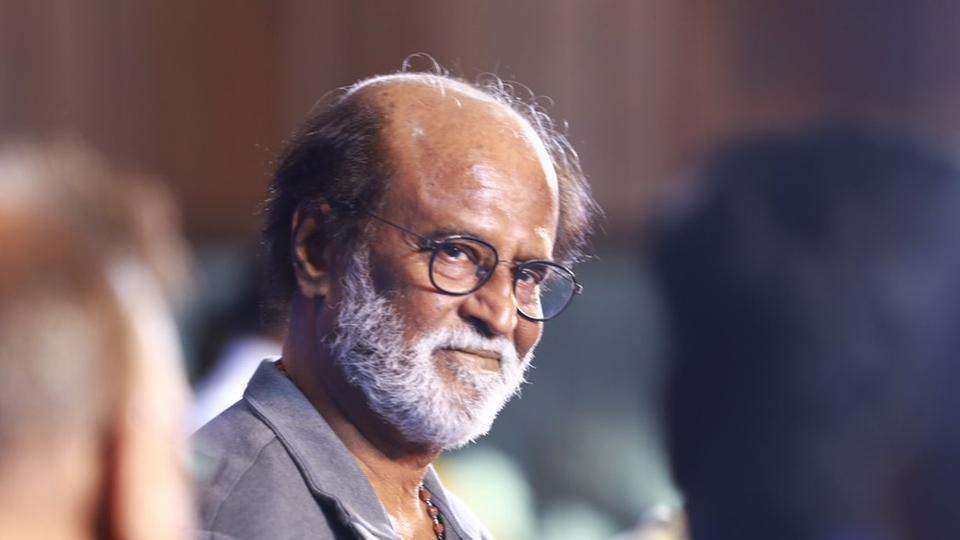 Ever since superstar Rajinikanth confirmed his political entry, the Thalaivar has made headlines every day. In Malaysia to attend the Natchathira Vizha hosted by the Nadigar Sangam, Rajini has revealed that his biggest desire to is to make sure the people who have made him who he is, live well.

Questioned by actor Vivekh on stage, Rajini said, “Ennai vazhavaitha makkalai nalla vazha vekanum.” The actor is famous for his modesty and humility also said that his minimum desire was to buy a scooter in life. “A scooter, an apartment with one room, a decent middle class life — this was my minimum aspiration,” he said.

Notably, Kamal Haasan, who has also confirmed his political entry was in the audience as Rajini spoke. This is the first public event the two reigning kings of Kollywood are attending together after they confirmed their political forays. While Rajini was dressed in all black, Kamal was dressed in all white — an interesting reflection of their stances on politics and cinema as well. While they have always been pitted against each other on screen, the superstars of Tamil cinema have shared great camaraderie off stage. This was seen even during the night as Rajini good-naturedly remarked, “Please don’t ask me tough questions. I am not Kamal,” with Haasan smiling in the audience.

Several stars including Vishal, Suriya, Kaarthi, Sivakarthikeyan attended the grand event that was hosted as a fundraising activity to finish construction of the Nadigar Sangam building built in Chennai.