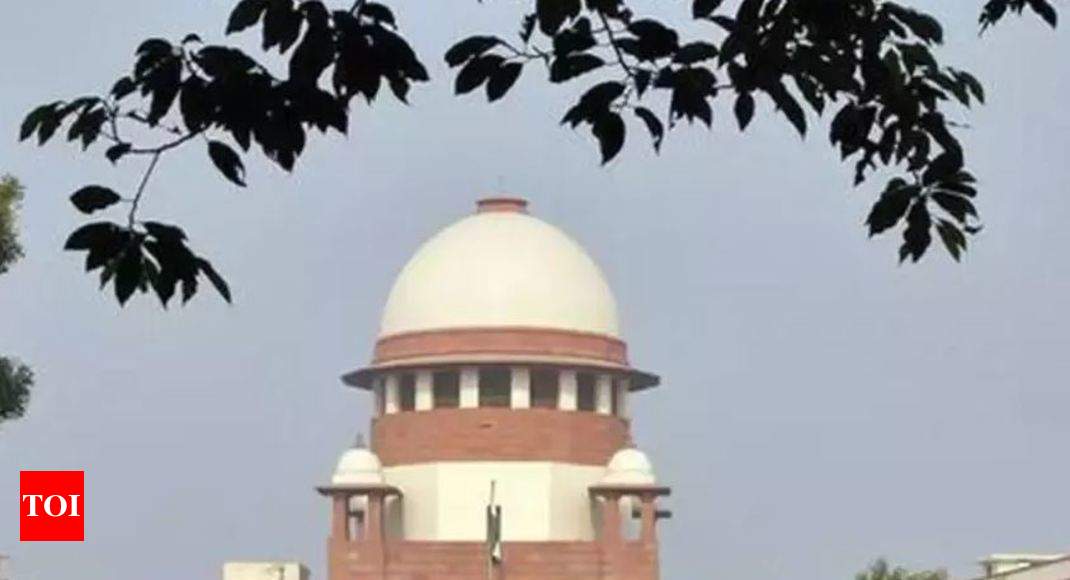 NEW DELHI: Muslim parties upped the ante in the Supreme Court on Friday for referring the century-old Ayodhya land dispute to a five-judge bench saying the 1994 “mosques not essential for namaz” ruling by another five-judge bench needed reconsideration as it handicapped Muslims in staking full claim over the disputed land.

Resuming arguments before a bench of Chief Justice Dipak Misra and Justices Ashok Bhushan and S Abdul Nazeer, senior advocate Rajeev Dhavan minced no words in telling the bench that the five-judge bench’s decision in Ismail Faruqui case in 1994 had influenced the Allahabad high court’s three-judge bench to give a verdict in 2010 reducing the Muslim parties’ claim to merely one-third of the land on which Babri mosque stood prior to its demolition by kar sevaks.

Senior advocate C S Vaidyanathan, appearing for Ram Lalla, the idol who was given one-third of the disputed land, and additional solicitor general Tushar Mehta, appearing for UP government, said these issues were being raised after 23 years just to derail the hearing on the appeals challenging the Allahabad HC decision on the title suit. “How are these issues relevant to a title suit, which were decided on the basis of evidence, including archaeological documents?” they asked.

Dhavan had said the 1994 judgment gave the ruling on the relationship between mosque and prayer on a mere ‘ipse dixit’ (unsupported assertion) without examining Islamic practices sanctioned in the Quran, Hadith or other related religious texts.

In the Ismail Faruqui case, the SC, while upholding acquisition of the disputed land by the central government, had said, “A mosque is not an essential part of the practice of religion of Islam and namaz (prayer) by Muslims can be offered anywhere, even in open.’

Dhavan, assisted by advocate Ejaz Maqbool, said Islam was a religion for congregation and prayer and prayer at mosque. “Mosques are not built for fun. There are thousands and thousands of mosques in India. The SC in one sweeping statement said mosques are not essential for prayer. If congregation nature of Islam is taken away, a large part of the religion will collapse. Mosques are for congregation and namaz. But the ipse dixit of the SC has ruined prayer in mosques in India,” he said.

Responding to objections by UP government and the counsel for Ram Lalla, Dhavan drew the court’s attention to the 1994 judgment as well as the HC order and showed how the majority decision relied upon Ismail Faruqui verdict’s faulty delineation of the relation between mosque and namaz. “Three-way division of the land on which Babri Masjid stood happened because the judges of the HC bench were influenced by the SC ruling that mosques are not essential for namaz,” he said.

He added that the 1994 judgment required to be tested whether it was based on any examination of religious texts or just a mere whimsical statement not based on facts essential to Islam.