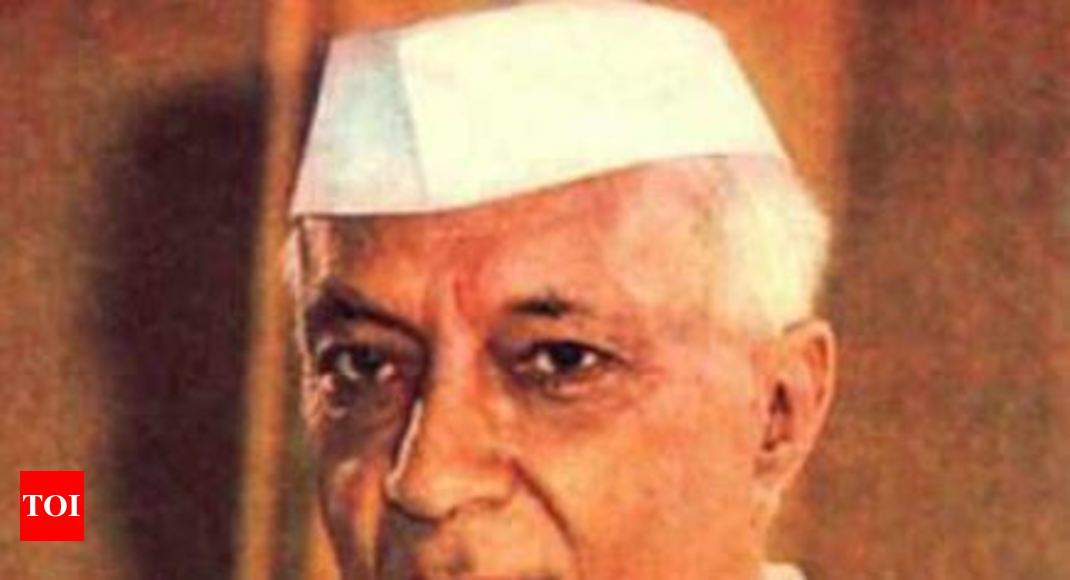 NEW DELHI: The government on Thursday sought to allay fears expressed by some members of the Nehru Memorial Museum & Library (NMML) Society, including senior Congress leader Mallikarjun Kharge, that the proposed museum for all Prime Ministers of India within the NMML complex would dilute Jawaharlal Nehru’s legacy and clarified that additional responsibility of administering the new structure would lie with NMML.

Though a proposal to amend the memorandum of association (MoA) to bring clarity to NMML’s role was put up at the annual general body meeting chaired by home minister Rajnath Singh, objections raised by Congress members including Kharge and Jairam Ramesh led Singh to direct recirculation of the concept note for the ex-PM’s memorial seeking comments over the next one month. The home minister, who insisted on ‘consensus’, said NMML Society could meet again once the comments were in. Additional responsibility of administering over the new structure would be given to NMML after the MoA is amended.

During the meeting, the Congress members reiterated their objection to the proposal to expand NMML’s ambit to include showcasing of works and legacy of all Indian PMs in addition to Nehru, arguing that it would dilute the latter’s legacy and go beyond the NMML’s mandate as outlined in the MoA.

Kharge reportedly insisted that the very nomenclature of NMML may be changed if the complex at Teen Murti was to showcase the legacy of all Prime Ministers. Government representatives, however, confirmed there would be no change in NMML’s name.

They also sought to reassure Congress representatives that not only would the PMs’ memorial be separate from the existing Nehru memorial and library building.

“There is enough space within the complex to house the new museum dedicated to all Indian PMs,” NMML director Shakti Sinha told TOI after the meeting.