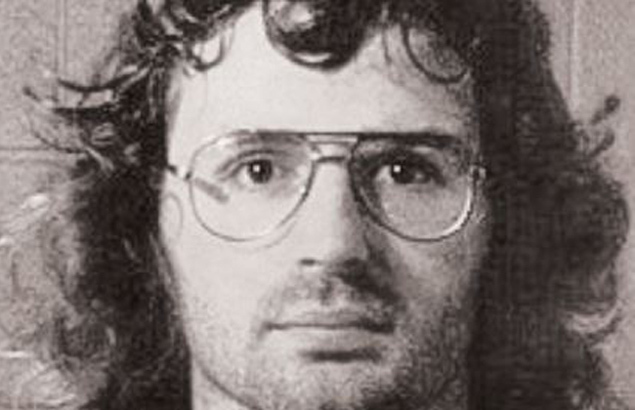 Police are yet to arrive at a conclusion over what caused the deaths of 11 of a family at Burari. However, notings from a diary found at the site suggest that it could be a mass suicide prompted by religious motivation. What makes people take such steps? We explore…

NOTINGS FROM THE DIARY FOUND AT BURARI

– Everyone should be blindfolded properly.. nothing but zenith should be visible to the eyes.. a chunni or a sari should be used along with a rope

– If somebody comes home, do it the next day…Choose Thursday or Sunday for the act

– Bebbe (elderly woman) can’t stand, so she can lie down in another room

Though described as mass suicides, they are actually more of murder-suicides- the most dedicated members kill the less dedicated ones without their consent, then take their own lives. Child victims are almost always victims of murder, as was probably the case in the Sant Nagar incident.

DELHI HAS SEEN IT BEFORE BUT NOTHING LIKE THIS

April 18, 2018: A 29-year-old woman murders her eightmonth-old son and then attempts to commit suicide in outer Delhi’s Aman Vihar

February 23, 2018 : A 30-year-old smothers two daughters at her house in west Delhi’s Moti Nagar. Her husband alleges she was under the influence of black magic

December 14, 2017: A minor girl found dead in east Delhi’s Ghazipur. The family believes it to be a case of black magic

July 18, 2015: A man arrested from south Delhi for sexually assaulting and killing at least 15 children since 2008. Police suspect he was practising an occult ritual

SOME NOTORIOUS MASS SUICIDES ACROSS THE WORLD

Jonestown, Guyana: Over 900 people died at a religious commune in Guyana in 1978. The commune was generally known as Jonestown after the group’s leader, Jim Jones, who – claiming to be a Messiah – applied mind-control strategies to brainwash the sect and receive full and incontestable devotion. He had sexual control over women and children

Heaven’s gate, California: In 1997, 39 members committed suicide, including the group’s founder and prophet. All participants appeared to have been willingly involved. They ingested poison and then placed plastic bags over their heads

Puputan, Indonesia: In 1906, a Balinese ritual mass suicide, known as Puputan, was committed so that its practitioners could avoid being captured and enslaved by Dutch invaders. Over a 1,000 people committed suicide

Branch Davidians, US: In 1993, FBI launched an attack to force Branch Davidians out of a ranch in Waco. During the attack, a fire killed most members of this group. Reports suggest the leader, David Koresh, insisted the members remain inside and those trying to escape were shot. Koresh himself was killed by a bullet. In all, 76 people died

Harakiri, Japan: Japanese ritual suicide, known as Harakiri, was recorded well into the 1900s despite the country banning capital punishment in 1873. As per the ritual, suicide by disembowelment was practised to retain honor or lessen shame. The individual would take a short sword and plunge it into his abdomen. To ensure certain death, an assistant would decapitate him 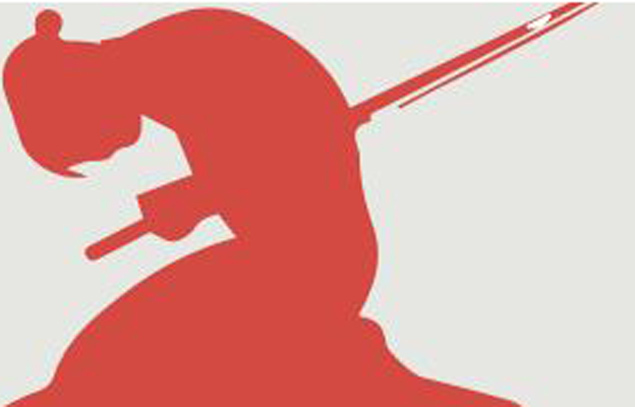 Jauhar, India: Jauhar was the practice of female mass suicide in Rajput kingdoms during Mughal times so that women could avoid capture and dishonour at the hands of invaders. In the 14th century, Rani Padmini of Chittor led royal women and their children to jump into a bonfire in order to protect themselves from the Sultan of Delhi. While women and children would perform self-immolation, the men would charge against the attackers, facing certain death