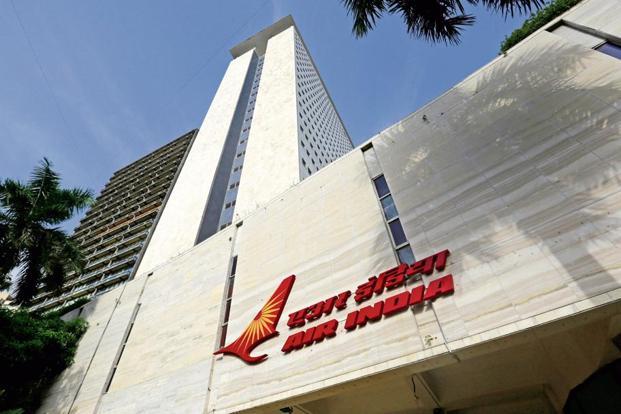 The Air India building at Nariman Point, Mumbai, which stands in an area of over 220,000 square feet, has several vacant floors, according to an Air India official. Photo: Reuters

Mumbai: The sale of the iconic Air India building at Mumbai’s tony Nariman Point neighbourhood could fetch ₹ 600-700 crore, real estate consultants said, far below the price the 23-storeyed building could have fetched a decade ago. Nariman Point, once among the world’s costliest office locations, has lost its sheen as more and more companies move to the Bandra-Kurla Complex (BKC), according to property consultants.

“The buildings at Nariman Point are old and are not conducive to setting up modern offices with large floor plates and automation facilities,” said Pankaj Kapoor, managing director, Liases Foras, a real estate advisory firm. The former headquarters of the national carrier, considering the complexity of property and limited redevelopment potential, could fetch the airline about ₹ 650-700 crore, said Kapoor.

“A lot of people also live within the vicinity of BKC, at residential complexes nearby, and travel to BKC for work which has led to Nariman Point to further lose its appeal as a prime office location,” Kapoor said.

The property rates at Nariman Point, before the financial crisis a decade ago, stood at over ₹ 50,000 per square foot.

The person mentioned above said that under the current market conditions, selling Air India building could fetch about ₹ 600-650 crore for the airline.

The government has started discussions for the sale of the Air India building to the country’s biggest container port Jawaharlal Nehru Port Trust (JNPT) as part of efforts to raise funds for the cash-strapped national carrier, PTI had reported on 27 June.

The building, which stands in an area of over 220,000 square feet, has several vacant floors, according to an Air India official, who didn’t want to be named.

Floors in the building overlooking the Arabian Sea have been rented out to the directorate general of shipping, State Bank of India, and Tata Consultancy Services Ltd, among the others. In contrast, Express Towers, which sold for ₹ 870 crore in 2014, was spread over 400,000 square feet and had 10-15% vacancy during the sale.

Union minister for shipping Nitin Gadkari had on Tuesday said that the ministry has asked JNPT to buy the Air India building. The minister said that the building could be given to rent to government offices after the sale.

A senior Air India official told Mint that Air India has been unable to meet its asset monetisation target due to issues with land titles and end-user restrictions.

“The airline could have easily fetched close to ₹ 900-1000 crore by selling the Air India building a decade ago. Today, with the property rates at Nariman Point falling, the building could fetch about ₹ 700-800 crore,” said the official, who didn’t want to be named.

Air India has mopped up ₹ 543.03 crore so far from monetisation of its assets in prime locations between financial year 2012-13 and 2017-18, minister of state for aviation, Jayant Sinha told the Lok Sabha in February.

The central government had in 2012 approved a monetization plan for Air India that set a target of ₹ 5,000 crore, by 2021-22, to be raised by the airline by selling its real estate assets.