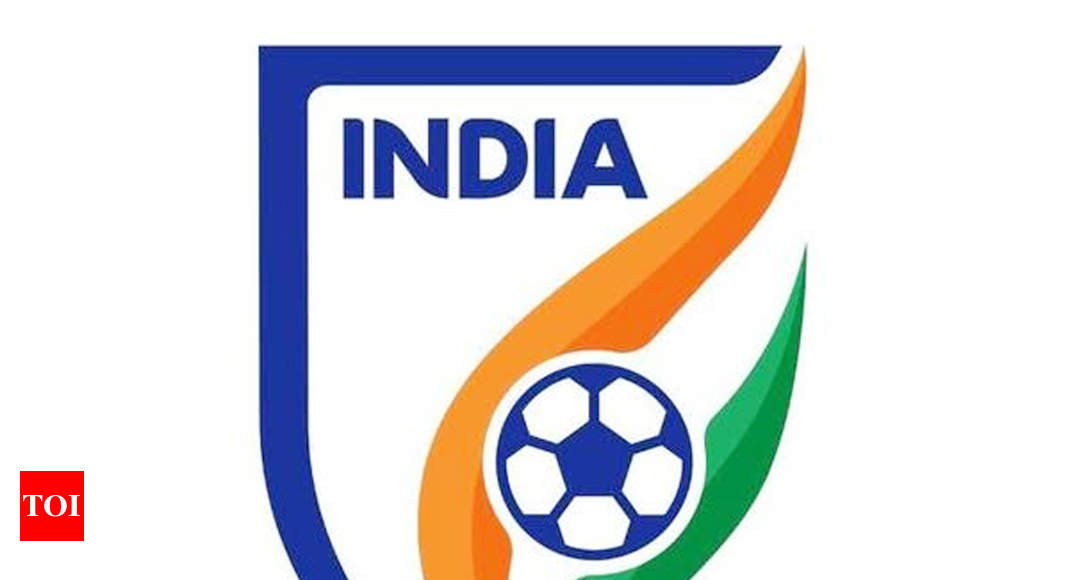 Dutta was elected for a four-year term by the newly formed SWAFF during its general assembly in Jeddah, Saudi Arabia yesterday.

India are currently ranked number 97 in the FIFA chart and will compete in the Asian Cup in January next year.

India are clubbed with UAE, Thailand and Bahrain in group A of the continental showpiece and it’s expected that they would play international friendlies against higher-ranked Saudi Arabia and China in AFC Asian Cup build-up later this year.

“I believe SWAFF will surely help India to develop. AIFF shall support SWAFF to fulfil its objectives. We shall also give our best efforts for the achievement of SWAFF’s mission and vision,” he said.

Dutta said SWAFF president Adel Ezzat, who heads the Saudi Arabian Football Federation, will visit India either on August 30 or 31 to meet his AIFF counterpart Praful Patel and find out how the new football body can help the country in the development of the sport.

“President of Saudi Arabia Football Federation, Adel Ezzat, who is also the President of SWAFF, shall come to India end of this month to finalise it,” Dutta added.