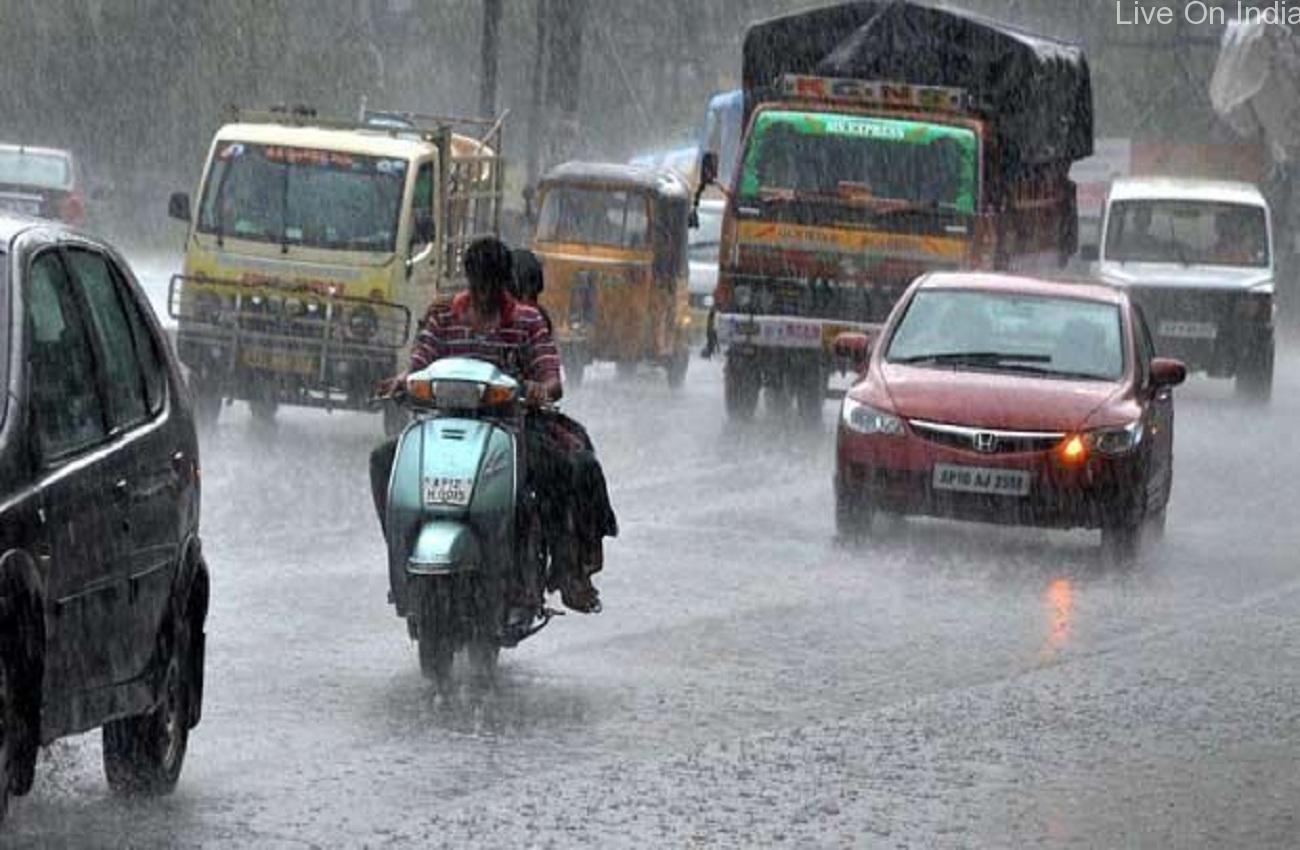 Hyderabad: The southwest monsoon is likely to hit the state in 48 hours, after reaching Rayalaseema and south Andhra Pradesh on Monday.

Weather officials said the conditions were favourable for the monsoon to advance into Telangana state, more parts of Rayalaseema and coastal AP and the remaining parts of Karnataka over the next two days. With the monsoon just days away, the GHMC has deployed 252 monsoon emergency teams to deal with instant repairs and any emergency as required. The GHMC has identified 132 vulnerable locations where stagnation occurs during rain, and static labour teams have been deployed to monitor these round the clock during the monsoon. The GHMC has deployed 255 pumpsets this year against 93 last year to dewater low-lying areas in case of inundation.

The city police had identified 266 waterlogging points on roads in 2017 of which 225 belong to the GHMC of them 221 have been repaired.