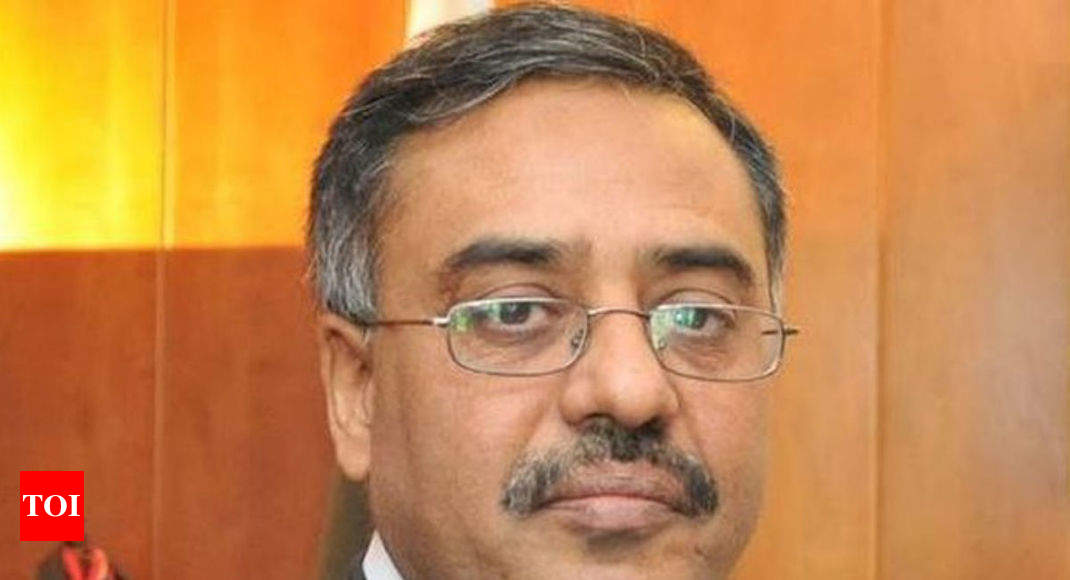 With Imran Khan and his Pakistan Tehreek-e-Insaf (PTI) certain to form the new government, Pakistan has described the election outcome as a moment of hope and opportunity in Indo-Pak relations which needed to be seized and not squandered.

In an exclusive interaction with TOI, Pakistan high commissioner Sohail Mahmood said the need to replace old lenses, and to re-think the entrenched narratives of the past, cannot be stressed enough.

Mahmood’s comments follow Khan’s India outreach in his victory speech in which he, while underlining the significance of the Kashmir issue for Pakistan, had said that Pakistan was prepared to take 2 steps forward if India took one for normalisation of ties.

“There is a new reality in Pakistan,” said Mahmood, in his first comments since the election results.

“I hope the media and experts would help enhance the space for diplomacy and dialogue. This is another moment of hope and opportunity in India-Pakistan relations. It needs to be seized, not squandered. We must guard against disbelief or cynicism and employ the power of positive thinking,’’ he added.

Mahmood said this was the time to consider dialogue and other forms of “meaningful engagement’’ to address outstanding disputes.

“Hopefully, the cause of meaningful engagement, mutual trust-building, dialogue to resolve disputes, and a peaceful and prosperous future would be supported for the common good of the two countries and the people of South Asia,’’ he said.

India has so far not officially reacted to the outcome of Pakistan elections and, off the record, Indian officials have sounded unsure about how, if at all, it could affect bilateral ties. Some of it has got to do with the perception that Khan, because he owes his success to the army, will be reduced to doing its bidding.

This though is vehemently denied by the Pakistanis. A Pakistan diplomat who didn’t wish to be quoted, as reported by TOI on Friday, had said that Khan, unlike Sharif, had a clean image and didn’t suffer from a credibility deficit and so he was going to be backed by all other institutions including the army. Khan is also said to have appealed more to the youth and women.

Pakistan sees as a shot in the arm comments by India’s former chief election commissioner S Y Quraishi on an Indian news channel that the elections were free, fair and transparent. Quraishi, who was in Pakistan as a member of the Commonwealth Observation Group, had also said that the presence of army jawans in the polling booths was “innocuous’’.

The fact that the results point to a more diverse support base for Khan (his party has not fared badly even in Punjab) is also seen as suggesting that Khan’s success is not a fluke and that he’s here to stay. PTI, in fact, seems to be winning more than 50 per cent of the seats in southern Punjab. His leadership credentials are buttressed by citing the fact that this is also possibly the first time that an incumbent government (PTI) has returned to power in the K-P province.

“Despite what the nay-sayers had to say, the elections took place in a timely manner, as scheduled. Despite several terrorist attacks in the run-up to the elections, the political parties and the candidates waged a full, focused and spirited campaign. The people of Pakistan responded with equal courage and enthusiasm. This is a reflection of their unflinching commitment to democracy and to the democratic process,’’ said Mahmood.

“It is equally important to view these elections in the long-term, historical perspective of the march of democracy in Pakistan. These were the third consecutive general elections since 2008. Another elected government completed its constitutionally-mandated term in May 2018. Now, we are poised to make another peaceful transition to another elected government,’’ he added.

Khan though is expected to initially focus on domestic politics, specifically on addressing the economic crisis Pakistan is faced with. There has been some talk in India that he might invite PM Narendra Modi for his swearing-in but Pakistan seems to believe it is too early to speculate as the government has still not been formed.