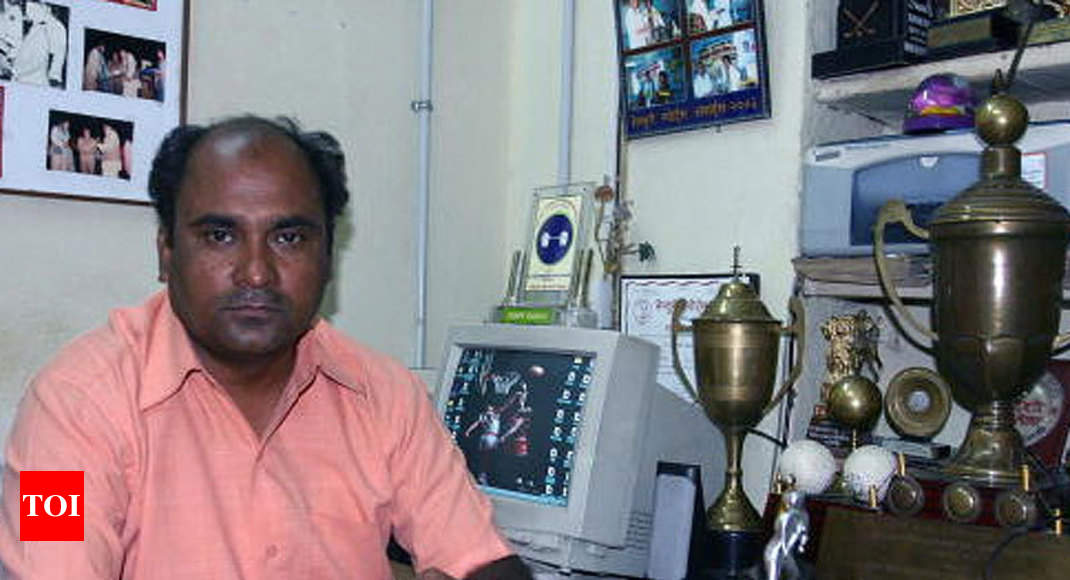 VARANASI: Legendary hockey player Mohammed Shahid’s widow Parveen has threatened to return her late husband’s Padma Shri, Arjuna and other awards back to the government as the promise made by Vijay Goel in the capacity of Union sports minister, to start a national championship in Shahid’s name, has not been fulfilled even two years after his death. On the directive of chief minister Yogi Adityanath, the DM met Parveen at her residence on Tuesday and sought two days to look into the matter.

“I met Parveen today. Except the announcement of holding a national tournament in the name of Shahid, other announcements, including naming of a stadium in his name, have been fulfilled. As for her other demands, letters have been sent to departments concerned,” Surendra Singh told TOI.

However, Parveen has stuck to her demands saying she felt betrayed. “In 2016, Goel promised to begin a national championship in Shahid’s name. Similarly, Shahid’s contemporary Zafar Iqbal and Dhanraj Pillay promised to open a hockey academy in Varanasi in his name, but no work has been done till date. I also demand naming a top-level sports award after Shahid. If I do not get any assurance regarding my demands within two days, I will go to Delhi and return the awards to Prime Minister Narendra Modi on July 20, Shahid’s second death anniversary,” she said on Tuesday.

Shahid’s family is also facing financial problems, even though his son Mohammed Saif was given the job of a fitter in Diesel Locomotive Works on compassionate grounds after his death. “After Shahid’s death, the pension given to him on count of Padma Shri and Arjuna awards have stopped. I struggle to feed my family of three, including daughter Heena, with the DLW pension. Saif is not able to pursue a career in shooting.”

She claimed that she even spent Rs 3 lakh on holding a tournament in Shahid’s name in 2017, but the state government’s promise to reimburse the expenses was not fulfilled.

The DM, however, refuted her charges. “Lucknow’s Vijayant Khand stadium was named after Shahid by the previous government, but Parveen demanded that a stadium be built in the name of Shahid in Varanasi as he was born here. Shahid had not accepted a job in the sports department or Railways for the love of the city. The announcement for opening an academy in Shahid’s name was made by Zafar Iqbal and Pillay in personal capacity for which the government is not answerable. I have sent a letter to the sports department regarding government promise to hold a national tournament in Shahid’s name and the state cabinet will take a call in the matter,” Singh said.

Stating that steps were being taken to meet Parveen’s other demands, like state sponsorship of the tournament organised by her, the DM said a letter has been sent to the sports directorate and the secretary concerned in the afternoon.

On Saif’s shooting practice, he said: “We will ensure special arrangements at the Rifle Club. The club authorities have been asked to arrange electronic shooting range in view of his demand,” the DM said.

Master dribbler Shahid, who was a member of the gold-winning Indian hockey team at 1980 Moscow Olympic and was honoured with Arjuna and Padma Shri awards in 1980-81 and 1986, respectively, had passed away after prolonged illness at a Delhi hospital on July 20, 2016.