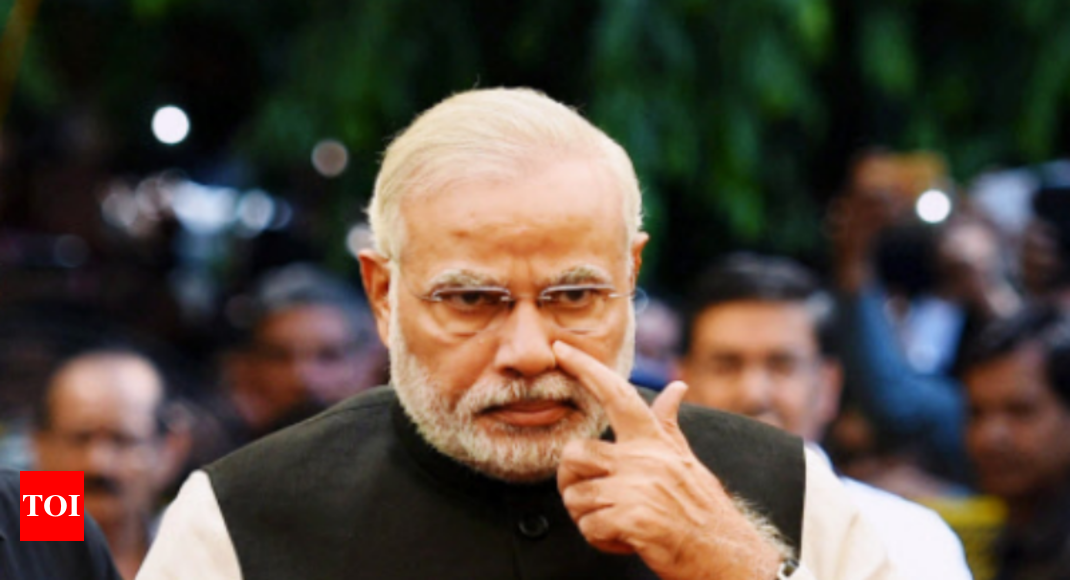 NEW DELHI: The US embargo on Iran oil shipments has put Prime Minister Narendra Modi in a quandary. If he plays along, India could find itself on the right side of President Donald Trump on trade but lose cheap supplies and precious foreign exchange.

Oil imports from Iran totaled about $9 billion in the year ended March and substituting some of the contracts with more North American crude will help India lower the $24.5 billion trade surplus it runs with the world’s largest economy. India is already buying more crude from the US, data from the Census Bureau and Energy Information Administration show.

While ending purchases from Iran will cost India savings on shipping costs and the longest credit period offered by any of its suppliers, there are gains to be had from paring the trade surplus with the US — at the heart of Trump’s trade war with China. For one, it will soften the approach on thorny issues such as India being named in the US Treasury’s watchlist of potential currency manipulators who use exchange rates to boost exports.

“The upcoming sanctions on Iran provide a golden opportunity to commercialize more US oil in the Indian market,” said Abhishek Kumar, a senior energy analyst at Interfax Energy in London. “Escalating trade tensions between the US and China will also be conducive to more US oil coming to the Indian market.”

Narrowing the trade surplus may also help India win a possible exemption on US tariffs on some products, including steel and aluminum. India, for now, has announced retaliatory tariffs on a slew of US imports but said the room for talks are open.

Crude imports from the US rose 800 per cent month-on-month to 4.72 million barrels in May, the largest volume since at least 2015 for which data is available. India, the world’s fastest growing oil user, could bridge the surplus by up to $4 billion through oil imports alone, government officials said in April.

But there are limitations to how much India can buy from the US at the moment. The US currently has only one export terminal that can accommodate 2 million-barrel supertankers preferred by faraway customers in Asia and expansions at other ports aren’t expected to be completed before 2020.

Indian Oil Corporation, the South Asian nation’s biggest refiner, is working on possibilities of entering into term contracts for US volumes, instead of the current practice of purchasing from the spot market, Chairman Sanjiv Singh said in an interview.

There’s potential for India to increase oil purchases from the US, whose first shipment reached the South Asian nation in August 2017 after Washington lifted its four-decade-long curbs on crude oil exports.

“The US is focused on boosting its hydrocarbon exports to India,” said Interfax’s Kumar. “A wide front-month futures price premium of Brent over WTI will further provide a competitive edge to oil sourced from the US”