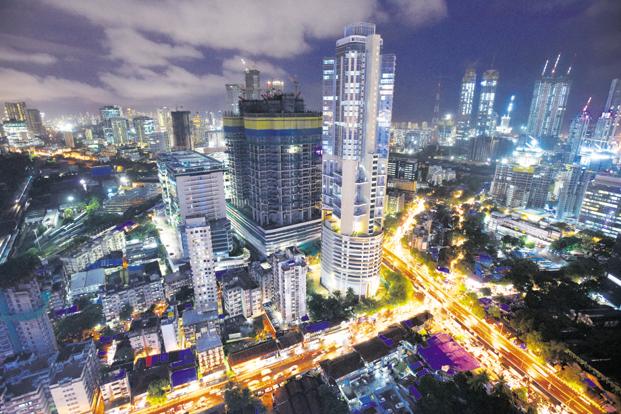 New Delhi/Mumbai: Seventy-one years after Independence, India’s consuming class is much bigger than before. But inequities persist, with the east lagging the rest of the country. In a four-part series based on data from a large-scale nationally representative survey, Mint examined the patterns of affluence, vehicle ownership, penetration of white goods, and access to basic amenities. In the interactive map below, you can compare the patterns of household affluence and poverty across districts, and find out how your district fares compared to the rest of the country. The data set underlying this interactive is available on Mint’s github page.

The analysis of household affluence and poverty is based on a threefold classification. Households having at least six of the following eight assets or amenities—pucca house, electricity connection, phone (landline/mobile), television, AC/cooler, refrigerator, washing machine, and motorized vehicle (car/motorcycle/tractor/truck)—have been classified as affluent. Households having at most one of these assets have been classified as poor. The rest have been classified as middle-income households. Nationally, a little over a quarter of India’s population are affluent based on the criteria described above, a little over a 10th are poor, and the rest fall in the middle-income category.