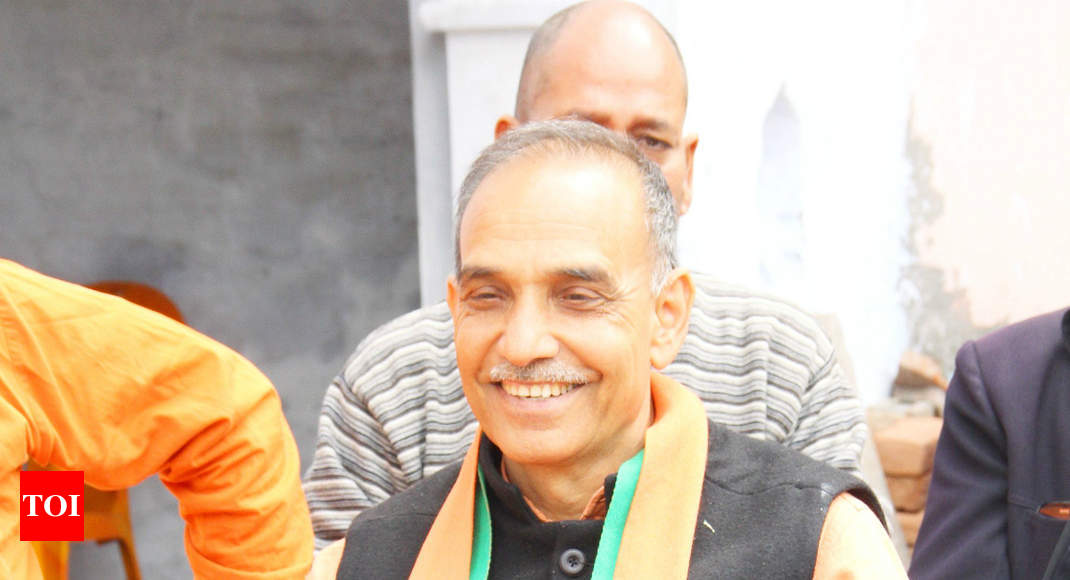 NEW DELHI: Satya Pal Singh, the minister of state responsible for higher education, has once again questioned the authenticity of Charles Darwin’s theory of evolution and said that his last statement on German naturalist was “scientifically wrong”.

“Ancestors of those who believe (Darwin’s theory) may have been monkey. But not of mine,” the minister for education was quoted as saying by IANS.

Earlier this year, the minister responsible for higher education in the country had claimed that “incorrect” Darwin’s theory should not be taught in schools and colleges.

“Nobody, including our ancestors, in written or oral, has said they saw an ape turning into a man… Humans appeared on Earth as humans from the very beginning,” he had said.

Not only Darwin, Singh had also doubted the origin of Isaac Newton’s law of motion.

A month after his comment rejecting Darwin’s theory, the minister had questioned the origin of Newton’s Law of Motion.

According to Singh, certain ‘mantras’ codified the laws of motion much before they were discovered by Newton.

“There are mantras which codified ‘laws of motion’ much before it was discovered by Newton. Hence it is essential that traditional knowledge must be incorporated into our curriculum,” the IPS-turned politician had said at the 65th meeting of the Central Advisory Board of Education (CABE) which was chaired by Union HRD minister Prakash Javadekar last month.

Union HRD minister Prakash Javadekar had asked Singh to refrain from making such comments and leave the science to scientists as it is their domain.